Emirates A380 flight from LAX makes two diversions
An Emirates A380 from Los Angeles (LAX) to Dubai (DXB) has been diverted twice, initially due to a medical emergency on board. Flight EK216 declared emergency over the Hudson Bay and diverted to Toronto (YYZ), reportedly because of a sick passenger.
Link

Boeing ups 20 year market outlook for commercial planes
Boeing has noticed significant signs of industry recovery post-pandemic and predicts that the global aviation sector should continue growing, reaching approximately a $9 trillion market for its products and services over the upcoming 10 years. Before the pandemic in 2019, the company’s estimate was for an $8.7 trillion market, which it cut to $8.5 trillion in 2020 due to the global pandemic.
Link

HNA finds investors for its airports and airlines
Chinese conglomerate HNA Group says it has found strategic investors willing to finance its state-run reorganization. HNA’s restructuring administrators brought in Liaoning Fangda Group Industrial as a strategic investor into the ailing group’s aviation branch, while Hainan Development Holdings is going to invest into HNA’s airport unit, according to the group's exchange filings, seen by Bloomberg.
Link

U.S.-bound Afghan evacuation flights halted due to measles cases
The United States has suspended inbound evacuation flights from carrying Afghan refugees since September 10, 2021 over the discovery of a number of measles cases among new arrivals in the U.S. The flights will remain “paused for at least seven additional days (from September 13, 2021)”, deputy White House press secretary Karine Jean-Pierre told US reporters.
Link

ANA Launches Auction Of Old Aircraft Parts And Memorabilia
All Nippon Airways (ANA) aircraft parts and memorabilia are going up for sale on a Japanese online auction site later this month. ANA calls the items one-of-a-kind parts and valuable airline goods. Delving through the PR guff, everything from small items like key rings to not so small items like first class suites, are up for bids.
Link

Vistara’s CEO Moves To Senior Position At Singapore Airlines
On Tuesday, India’s full-service carrier Vistara announced that the company’s CEO Leslie Thng will move to Singapore Airlines from January 1, 2022. The airline’s CCO (Chief Commercial Officer) Vinod Kannan will replace Thng as the new CEO. The announcement comes just days before the Tata Group, a majority shareholder of Vistara, is supposed to place a final bid in an attempt to acquire the national carrier Air India.
Link

Singapore Airlines Cuts Australia Flights Amid Border Confusion
Singapore Airlines is canceling dozens of flights into Australia over the next few months. The airline attributes the decision to strict limits on how many passengers they can fly in and uncertainty over border re-openings. It adds to the backlog of people trying to get a flight to Australia.
Link

Boeing: Versatility Will Be A Key Consideration For Airline Fleets
The last year has been a reset year for global airlines. However, some key trends have been accelerated, especially regarding fleets. Taking the opportunity to retire older aircraft, carriers are being deliberate with their fleet strategy and prioritizing running more efficient and lower-cost operations. A key tenet of this strategy has been versatility, and Boeing is onboard and is confident that a strategy of pursuing a versatile aircraft portfolio will be a necessity in a post-crisis world.
Link

Air Canada Reportedly Eyeing December Australia Return
Air Canada plans to resume flights between Vancouver and Sydney in mid-December. The announcement comes hot on the heels of Qantas saying it intends to resume flying the route before Christmas.
Link

LATAM Will Send 4 Dreamliners To Its Brazilian Subsidiary
LATAM Brasil will have four Boeing 787 Dreamliners with domestic registrations, the regional CEO recently updated. These four aircraft are already in Brazil, awaiting their certifications and first flights. Let’s investigate further.
Link

Ryanair To Launch Dublin Crew Training Center Worth $59 Million
European low-cost giant Ryanair has opened a new crew training center. Located at its Dublin home, the center has been funded by €50 million ($59 million) in Ryanair investments. It will complement its other training facilities, such as London Stansted Airport, the airline’s most significant base.
Link

Finnair Set To Fly To Chicago All Year And Up Stockholm Network
Finnair is set to operate year-round flights on its route to Chicago. The airline typically only operates the route in the summer season, though it will now also operate during the winter season. The airline is also set to increase its North American network from Helsinki’s neighboring capital, Stockholm.
Link

The Slow Decline of the Airbus A318 ‘Baby Bus’
Only two airlines – Air France and Romania’s TAROM – still use the A318 on a scheduled basis, with the pair operating 22 examples. The A318 was never popular due to its poor economics compared with larger alternatives. It did find its niche, although opportunities were limited.
Link

Emirates’ A380 Will Launch Daily Istanbul Flights In October
Emirates has revealed it will launch daily Airbus A380 flights to Istanbul. Commencing on October 1st, it will be the first time that the giant of the skies has flown commercial services to the city, according to the Dubai-based airline.
Link

Air Canada Reroutes Hong Kong Flights Via Seoul To Avoid Flight Ban
Air Canada has decided to re-route its Hong Kong-bound flights via the South Korean capital of Seoul. The decision comes after some of the airline’s crew have had to quarantine in Hong Kong following a reported positive coronavirus test. Such action may see the carrier avoid a flight ban in Hong Kong, which other airlines have already been subjected to.
Link

Boeing Forecasts Demand For Over 43,000 Aircraft Through 2040
Boeing has released its Commercial Market Outlook (CMO), looking at 10-year and 20-year global demand commercial forecasts. As the airline industry around the world starts to come out of the crisis, the American manufacturer is optimistic that demand for aircraft will continue to grow.
Link

Philippines Responds to Chinese Territorial Waters Claims
The United States may not be the only power to utterly and completely disregard Beijing's claims to the near entirety of the South China Sea. Just last month, China announced that it would demand that all "foreign ships" report their course, call signs, and cargo before entering what Beijing has said are its territorial waters.
Link

C-130 Super Hercules lands on Wyoming highway during training exercise
Air Force Reserve Command kicked off a week-long exercise, Rally in the Rockies 2021, by landing a C-130J Super Hercules aircraft on the highway near Rawlins, Wyoming on September 13, according to a release from the Defense Visual Information Distribution Services (DVIDS).
Link

For good or for ill, air mastery is today the supreme expression of military power and fleets and armies, however vital and important, must accept a subordinate rank. 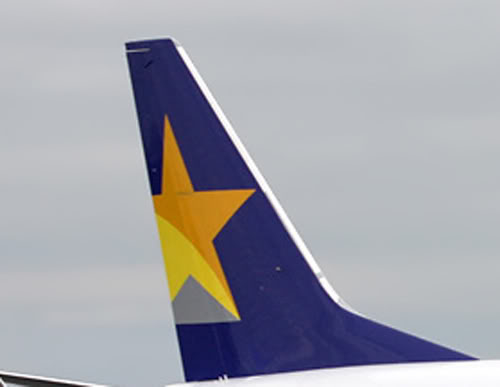 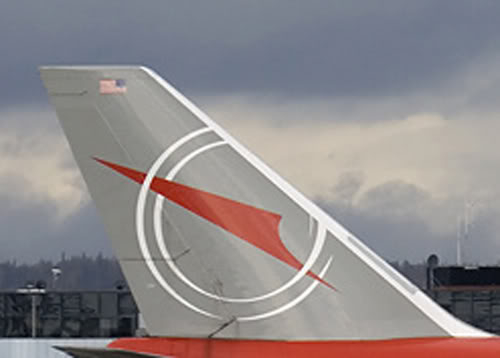 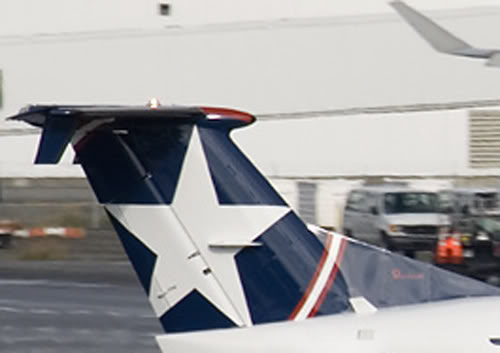 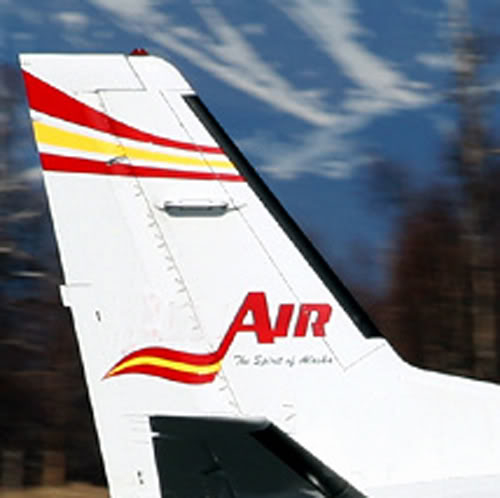 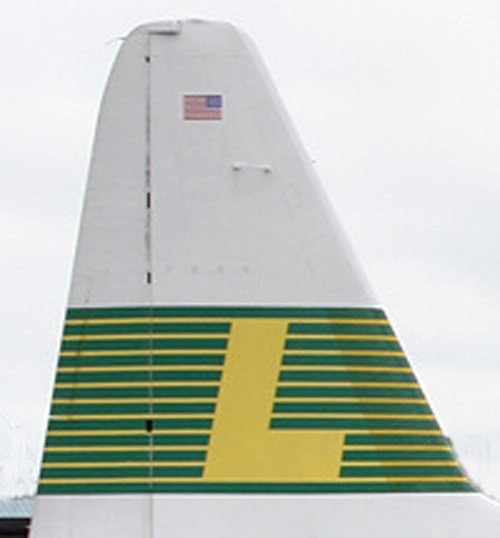 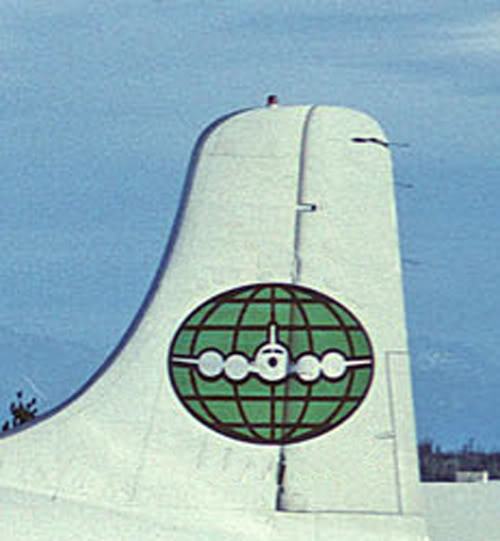 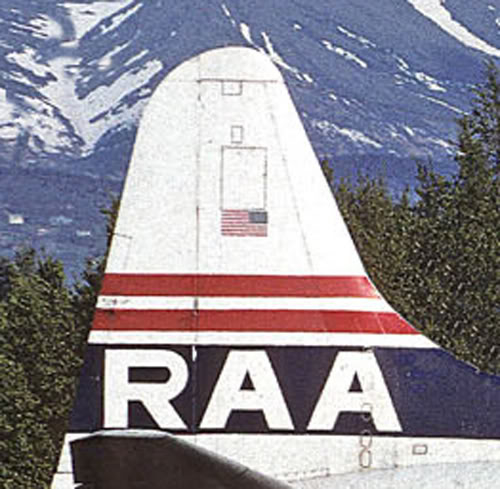 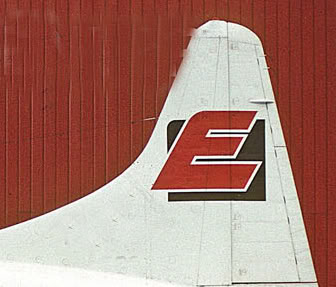 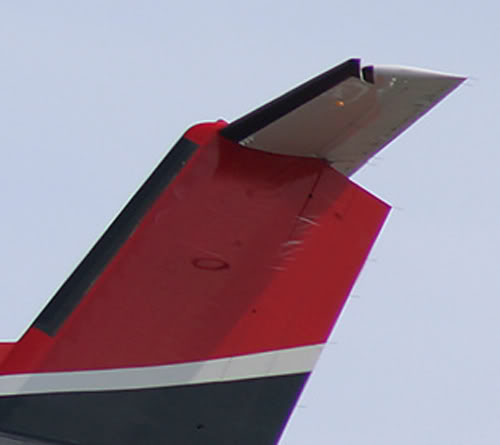 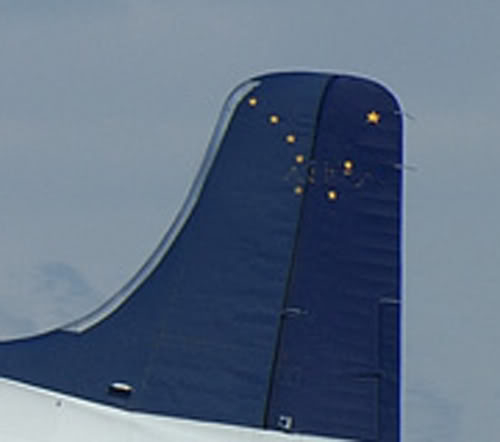 And let's get one thing straight. There's a big difference between a pilot and an aviator. One is a technician; the other is an artist in love with flight. — E. B. Jeppesen