A 9-year old boy entered Minneapolis Airport baggage system
A 9-year-old boy was found safe after making his way into the conveyer-belt baggage handling system at Minneapolis International Airport on Saturday.
He went missing when a group of around 20 travellers were checking in their bags.
Link

Netflix stars fined for abusing British Airways cabin crew
Three Stars of the hit Netflix show “Too Hot to Handle” were fined for abusing and threatening British Airways crew members.
Matthew Mawhinney, 29, Harry Johnson, 28, and Beaux Greenslade, 23, were arrested after they landed at Heathrow Airport for a connecting flight. They were filming the series in the Turks and Caicos Islands.
Link

Delta Air Lines and Sabre sign transformative agreement
Delta Air Lines and Sabre announced on Monday a transformative global distribution agreement that will evolve their long-standing partnership and drive change in the travel industry through commercial and technological innovation. The new, value-based, multi-year distribution agreement represents an industry-first model that creates value for the entire travel ecosystem, including travel agencies and travelers.
Link

PRAGUSA.ONE has big plans, will it fly?
PRAGUSA.ONE (London) is a new UK airline that wants to fly from Dubrovnik and Prague to many long-haul destinations using Airbus A330, A340 and A350 aircraft.
The British company is applying for an AOC in Croatia.
The upstart is planning to launch operations next month with leased Airbus aircraft.
Link

The return of Flybe with the help of Cyrus Capital
Flybe, at least a second version, is being prepared for a relaunch this summer on domestic routes in the United Kingdom.
Last month, the British CAA granted the new airline an AOC as well as Type A and B route licenses, enabling the carrier to operate both charter and scheduled services.
Link

One of the beautiful things about a single piloted aircraft is the quality of the social experience. 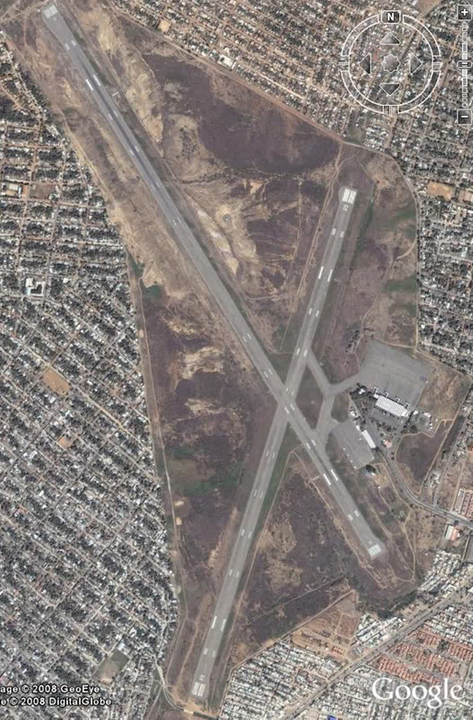 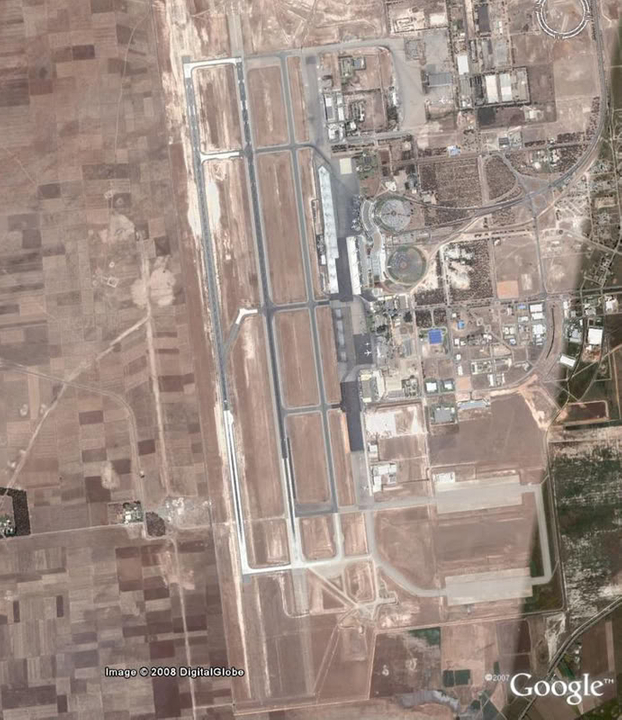 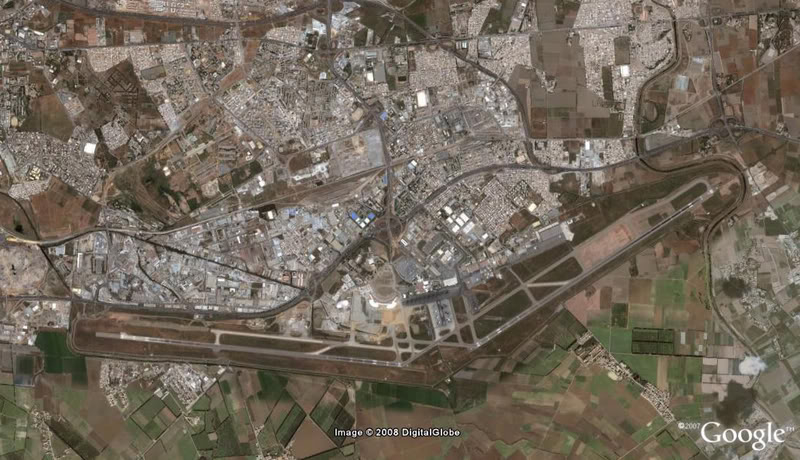 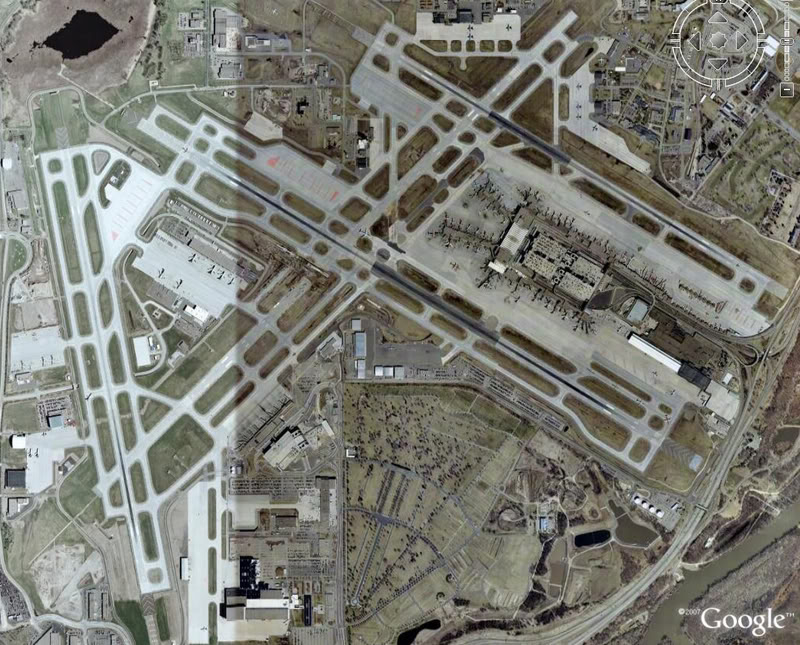 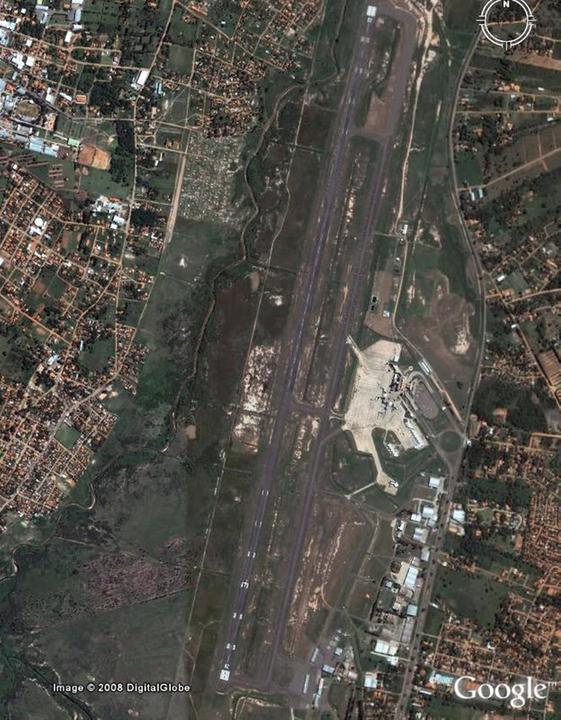 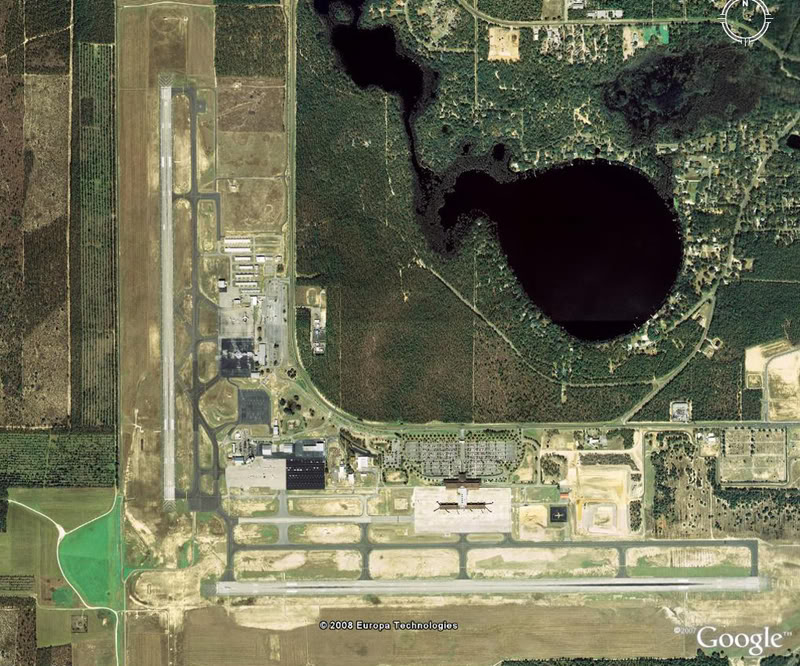 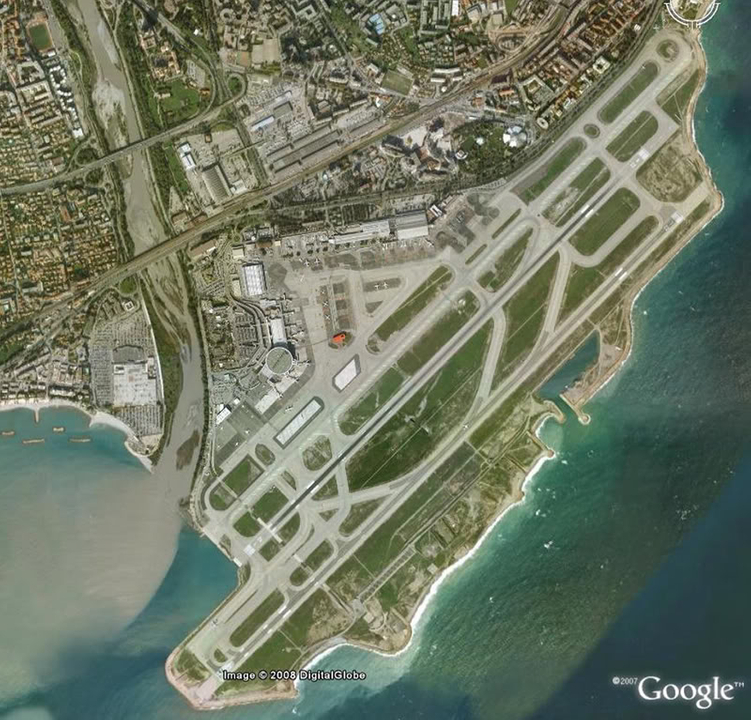 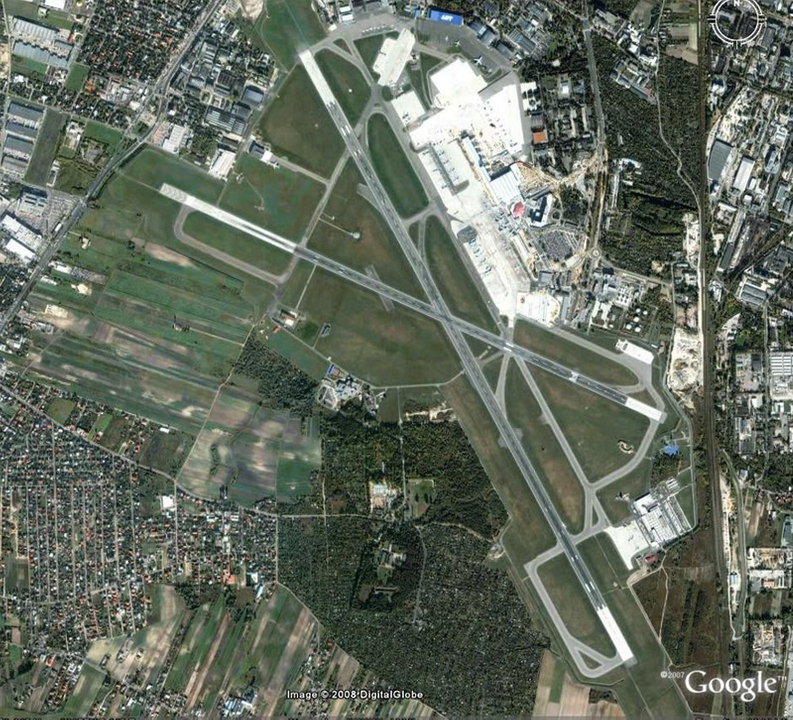