The Douglas DC-8 - The Aircraft That Helped Delta Into The Jet Age
By the time the 1950s were coming to a close, Delta was a force to be reckoned with. However, the jet engine was starting to shake up the aviation industry in the United States. With the technology becoming increasingly popular with carriers across the country, Delta had to make some updates to its fleet. Therefore, it chose the Douglas DC-8 as the jet to take it into the new era.
Link

Embraer Completes First Praetor 500 Conversion
The first conversion of a Legacy 450 to a Praetor 500 has been completed for an unnamed customer by Embraer Services & Support at the Embraer Executive Jets Service Center at Bradley International Airport in Connecticut. It extends the fly-by-wire twinjet’s range from 2,900 nm to 3,340 nm with four passengers and NBAA IFR reserves.
Link

737 MAX Recertification Flights Are Expected To Happen On Monday
Test flights to recertify the Boeing 737 MAX are due to start tomorrow. According to sources close to the matter, a three-day process is scheduled to trial the airworthiness of the jet ahead of its reintroduction.
Link

Meet The Convair 880: Delta's Jet That Set a Speed Record
Delta Air Lines chose the Douglas DC-8 as its first-ever jet-powered aircraft. However, with the Atlanta-based carrier looking to ramp up its fleet as it entered a new era, it was also the first carrier to take delivery of the Convair 880.
Link

Which Airlines Employ The Most Number Of People?
The world’s largest airlines are usually ranked by revenue, fleet size, or passengers carried. All measures are essential and a fair way of comparison in their own respect. Sometimes, however, valuable insights may be gained from taking a different approach. Salaries are significant expenses for an airline, thus cross-examining the number of employees with other metrics may tell us a lot about airline efficiency.
Link

Caribbean Airline LIAT To Be Liquidated
Yesterday, the Prime Minister of Antigua and Barbuda announced that Caribbean airline LIAT would be liquidated following a series of unsuccessful months due to COVID-19. The airline, based in Antigua, will be formed into a new entity that will provide vital connections between the Caribbean islands.
Link

Moldovan Startup HiSky Acquires An A319 And A320 For Operations
HiSky is ramping up its aircraft operations is it prepares to launch this summer. According to a press release seen by Simple Flying, the Moldovan startup confirmed that it now has a second contract with Air Lease Corporation (ALC) forAirbus A320 family aircraft, with delivery scheduled for this September.
Link

Will Air India Find A Buyer? Bid Deadline Extended To August 31st
India’s government has once again extended the deadline for expressions of interest in national carrier Air India. This is the third extension – will anyone buy it this time?
Link

Delta Air Lines To Warn Over 2,500 Pilots Of Potential Furloughs
Delta Air Lines is preparing to send notices to more than 2,500 pilots about possible furloughs. Alongside this, the airline has reached an agreement with its pilots’ union about early retirement options as the carrier seeks to reduce its size amid decreased travel demand and major losses.
Link

Canadian Airlines Set To End Social Distancing Measures Next Week
Air Canada and WestJet – the two largest airlines in Canada, will soon end their onboard social distancing policies as of next week. Beginning July 1st, seats will be no longer be blocked to allow for more space between passengers.
Link

NokScoot No More As Liquidation Begins
NokScoot, a Thailand-based low-cost carrier, is shutting down after five years of operation. Singapore Airlines, which owns 49% of NokScoot, said on Friday that the board of directors of the airline had made a decision to liquidate it. NokScoot, which is a joint venture between Scoot and Nok Air, hasn’t recorded an annual profit since its formation. The decision to liquidate the airline comes after its head company, Scoot said that there is no foreseeable recovery from NokScoot’s current financial situation.
Link

PIA Suspends 150 Pilots Due To Fake License Fraud
Pakistan International Airlines (PIA) announced yesterday that it has suspended 150 pilots after suspicions arose over the authenticity of their licenses. The airline’s decision came after the preliminary findings of a probe into the PIA crash in Karachi on May 22nd held the pilots responsible.
Link

Paris Orly's Reopening Disrupted As Activists Storm The Airport
Paris Orly airport has reopened for business today, as several airlines returned to operations. However, the celebratory day was marred by a brief disruption, as activists representing the Extinction Rebellion group broke into the runway and stopped flights from taking off for around half an hour.
Link

Bahrain Airport implements new measures to protect staff and passengers
In line with the Advisory Circular released by Bahrain Civil Aviation Affairs (BCAA) – the Kingdom’s aviation regulator – Bahrain Airport Company (BAC) has announced that it is rolling out additional health and safety measures at Bahrain International Airport (BAH) to protect the wellbeing of passengers and staff at the terminal.
Link

Every other start-up wants to be another United or Delta or American. We just want to get rich. 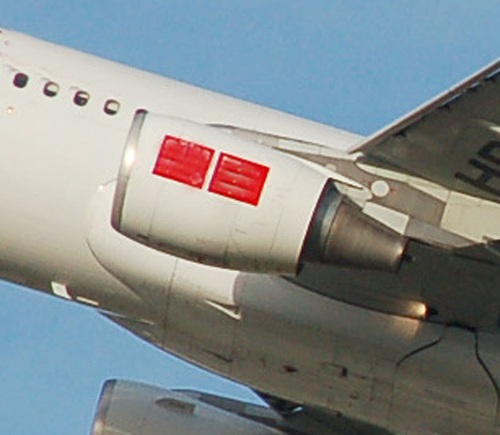 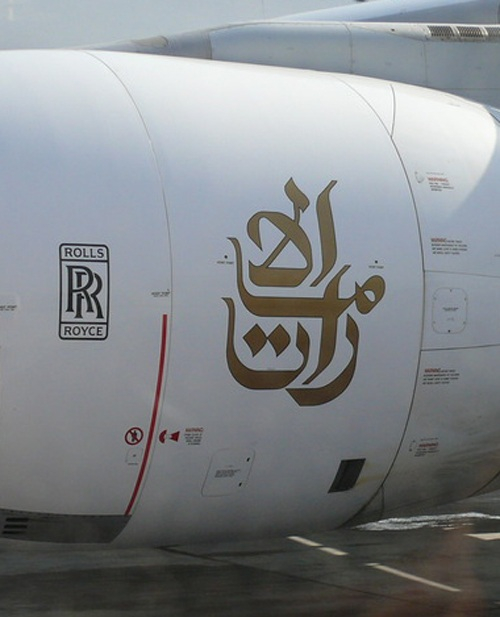 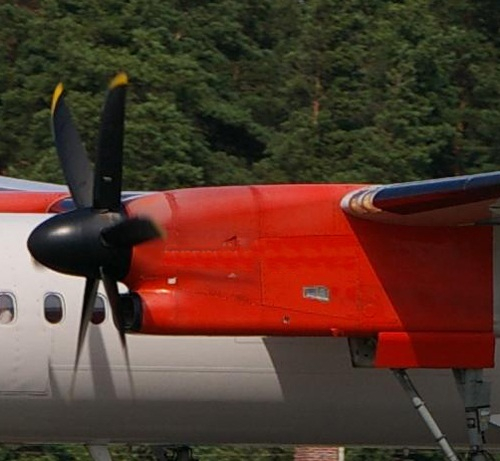 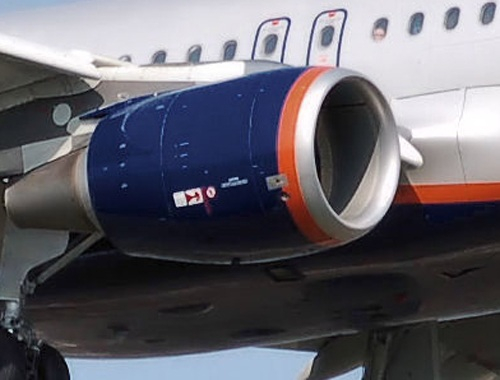 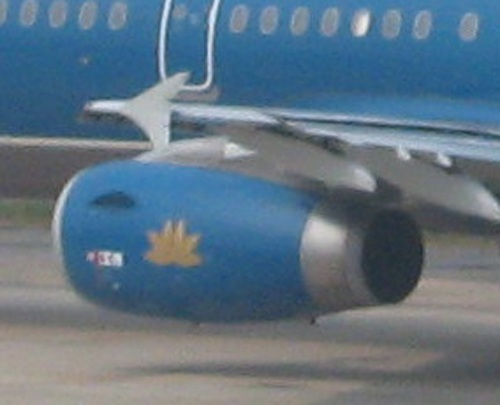 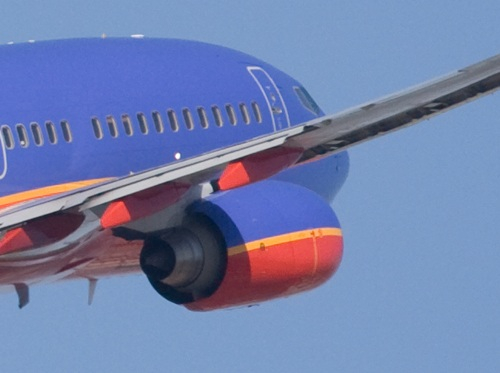 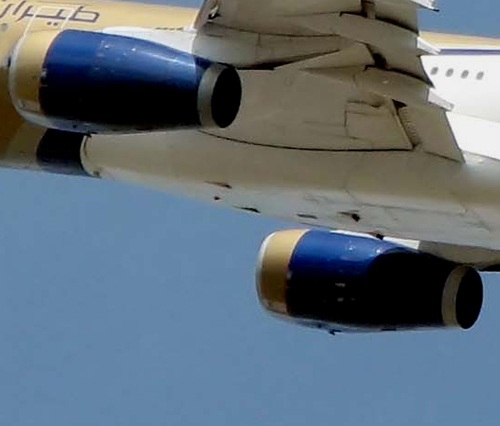 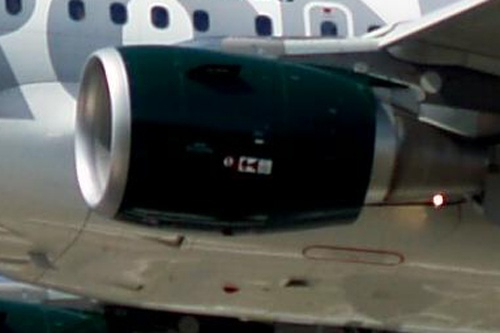 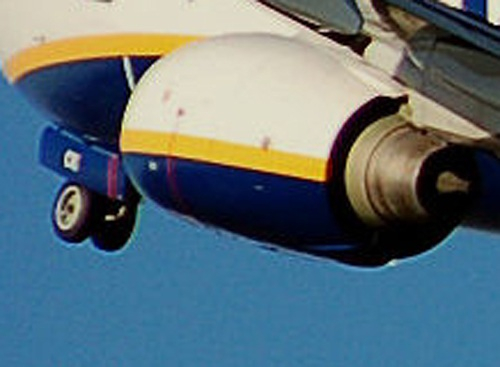 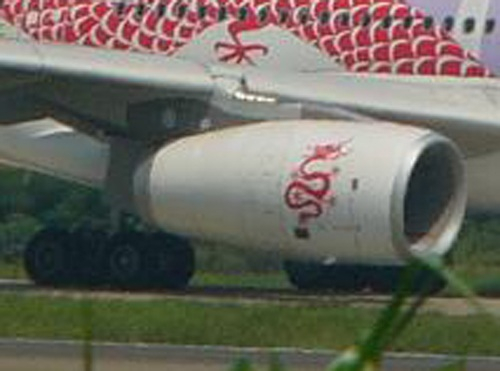 #3 is actually Scandinavian, but hard to tell if the fuselage is light grey or white on this crop, so that's a 10/10 for you. Thanks for playing.
Grounded...

Oh, forgot about that Scandinavian had Dash-8 too. Was a daily visitor in DUS, long time ago...
Post a reply
4 posts   Page 1 of 1