Former Avianca Owner Wants To Buy Alitalia
German Efromovich, the former Avianca owner, is interested in buying the troubled Alitalia. While there’s still a long way to go, Efromovich has been interested in Alitalia for a while now. What does this mean for the bankrupt Italian airline? Let’s investigate further.
Link

Canadian Prime Minister To Review Travel Vouchers As Refunds
Canada’s Prime Minister is finally commenting on a topic that many Canadian’s have been extremely vocal about since the COVID-19 pandemic started. This morning, Justin Trudeau said that his government acknowledges that many travelers are now out of pocket for canceled flights and that discussions will be had with various stakeholders to “figure out a way forward.”
Link

United And Southwest Modify Snack Service On Flights
From tomorrow, both United Airlines and Southwest Airlines will begin their new in-flight meal systems. Both US air carriers have scaled down the food service they provide to their customers in the interest of health and safety. But, how long will this trend last, and will it catch on?
Link

Reports Suggest Etihad Is Planning 1,200 Lay Offs
Abu Dhabi-based carrier Etihad Airways is rumored to have plans to lay off 1,200 of its employees. The rumors of a workforce-downsize are accompanied by whisperings that the airline may also retire its Airbus A380 fleet while cutting its plans to add the A350. The news, published earlier today, comes from “company and industry sources,” according to Reuters.
Link

Etihad Reportedly Considers Scrapping The Airbus A380 & A350
Etihad is reportedly considering scrapping its Airbus A380 and A350 fleets. The airline operates ten of the giant of the skies and has yet to receive any of its A350 orders in Abu Dhabi.
Link

Volotea Plans Ambitious Summer Network Expansion
Despite many airlines just hoping they will be allowed to fly this summer, Volotea is looking to expand its network and introduce more destinations. The Spanish carrier specializes in cheap flights to European cities and has announced 40 new routes to France, Italy, Spain, and Greece. It aims to restart operations by June 16th. Within 2020 the airline plans to add six new aircraft to its fleet as well as adding a total of 62 new routes.
Link

Alitalia Eyes Further Network Expansion In June
Italian flag-carrier Alitalia is resuming direct services from Rome to New York, Madrid, and Barcelona on June 2nd. The airline is also adding non-stop domestic routes from Milan to the south of Italy. This will mean an increase in flights by 36% compared to May.
Link

South Korea’s Carriers To Fly International Passengers From June
Some of South Korea’s national carriers are opening up additional international routes from June after they were temporarily suspended due to the coronavirus. Korean Air and Asiana Airlines both have plans to increase their capacity from next month. Other, smaller carriers will delay international operations until at least July.
Link

American Airlines Could Follow Delta’s Lead With 777 Retirements
American Airlines, like so many others, is eyeing a ‘right-sizing’ of its future fleet. With the 767s and A330s already being phased out, the airline could now be mulling a retirement of the Boeing 777-200ERs too. In a conversation at the Wolfe Global Transportation Conference this week, CEO Robert Isom noted how the incoming 787 Dreamliners could serve as replacements for older 777s, rather than expanding the fleet.
Link

Japan Airlines’ Zipair Plans Cargo Only Flights For Launch
Japan Airlines’ low-cost subsidiary Zipair has revealed today that it is gearing up for launch. However, in an unexpected twist, the first flights of this start-up airline will not be carrying any passengers. Instead, Zipair will launch with cargo-only flights between Narita and Bangkok from June 3rd.
Link

British Airways Flew An A380 Today – Here’s Why That’s Good News
Today, British Airways is flying an Airbus A380 from London to Manila. The flight is the first time that a BA Airbus A380 has taken to the skies in over a month. Here’s why that’s good news…
Link

Germany Is Close To Bailing Out Lufthansa According To Merkel
After weeks of intense talks, Lufthansa is closing in on a $9.9 billion bailout deal from the German government. The deal would mean that the state would become the airline’s biggest shareholder, something that has been a sticking point throughout the negotiations.
Link

easyJet Looks To Mid-June Flight Resumption
easyJet is eyeing a mid-June flight resumption. The airline’s fleet has been grounded since March 24th as a result of the current crisis. The low-cost carrier’s return to the skies would come with the addition of mandatory face masks.
Link

Emirates In Talks With Airbus To Cancel Some A380 Orders
Emirates is looking to cancel five of its last eight Airbus A380 orders. The UAE-based carrier is planning to take on three of the widebody aircraft this year but does not want the remaining three that are due to arrive after. However, Airbus is standing its ground since the planes are already in production.
Link

Lufthansa Scraps Frankfurt Airbus A380 Operations As 50% Of Fleet Retired
Lufthansa is set to end Airbus A380 operations out of its Frankfurt home. The move, as a result of the current aviation depression, also sees the German flag carrier retiring a seventh Airbus A380.
Link

Turkish Airlines Extends Flight Suspension To Mid-June
Turkish Airlines announced today that it has further suspended flights. Domestic flights are scheduled to resume on June 4th, while international flights will not take off until June 10th.
Link

Singapore Sets Date For Resumption Of Transit Flights
Thwarted travelers will be quietly cheering the news that Singapore’s Changi Airport will gradually start allowing transit passengers to pass through from June 2. It’s not going to be an instant return to normality. Instead, it will be a progressive re-opening, and each flight will be assessed on a case-by-case basis.
Link

Textron Awarded Contract for Pair of King Air 350CERs
U.S. Customs and Border Protection’s (CBP) air and marine operations unit has placed an order with Textron Aviation for two additional Beechcraft King Air 350CERs to join its fleet of 23 other King Air 350s that provide ground and maritime patrols. The pair of 350CERs will be modified by Sierra Nevada Corp. for operation as multi-role enforcement aircraft (MEA).
Link

A single lifetime, even though entirely devoted to the sky, would not be enough for the study of so vast a subject. A time will come when our descendants will be amazed that we did not know things that are so plain to them. Who's playing ? PM me for hints 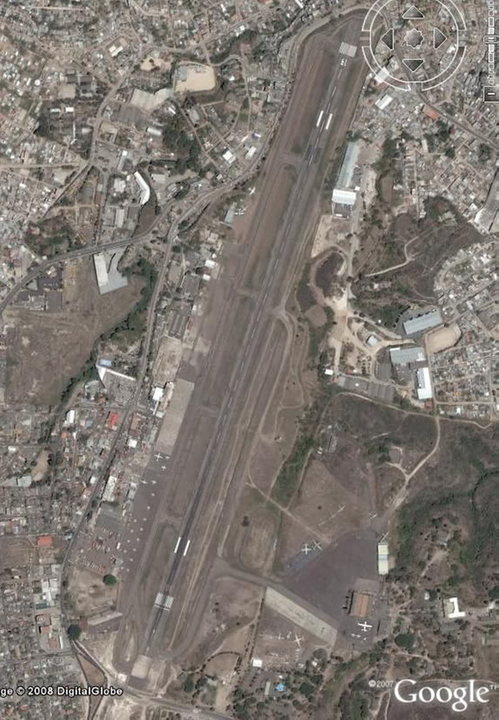 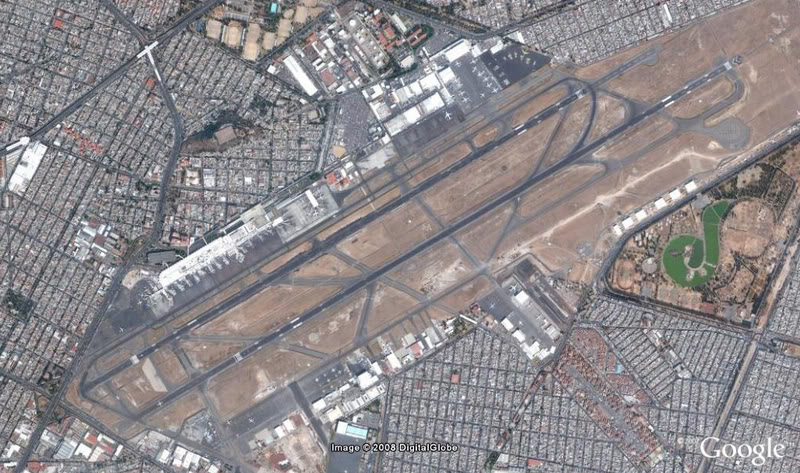 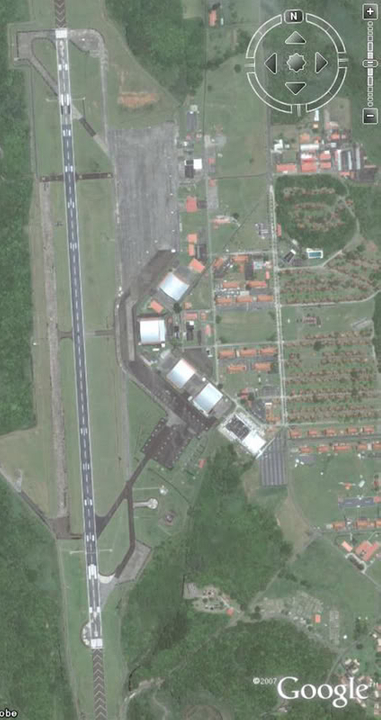 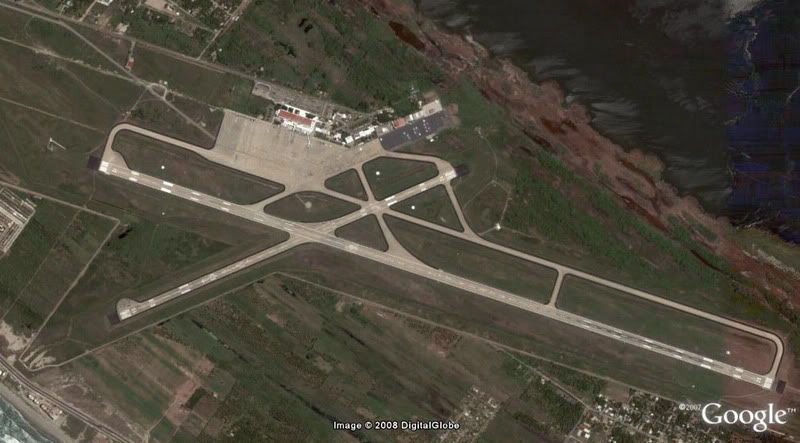 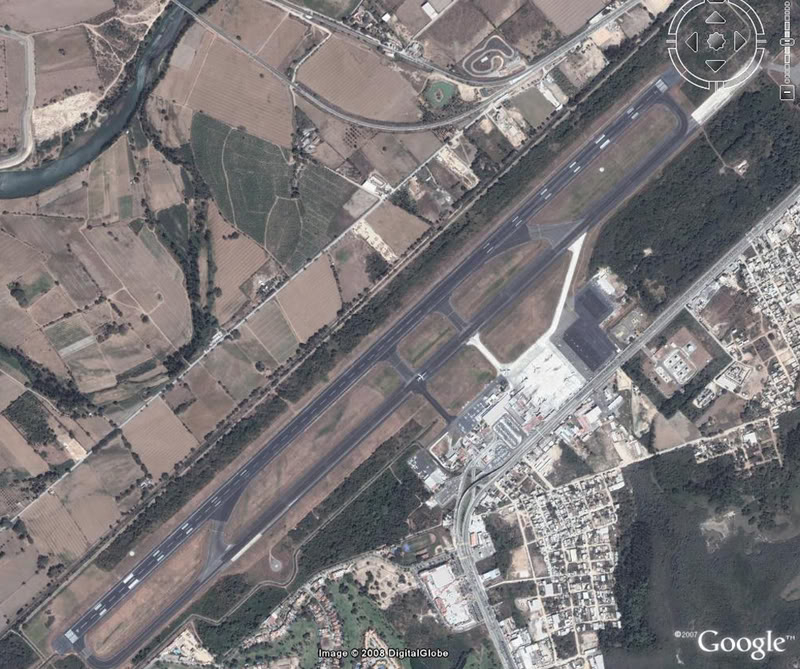 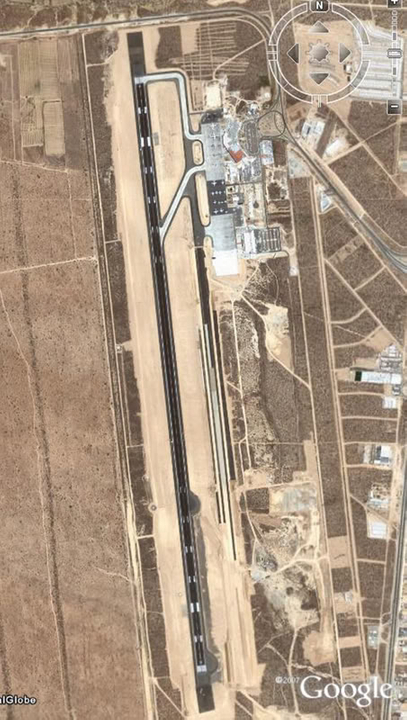 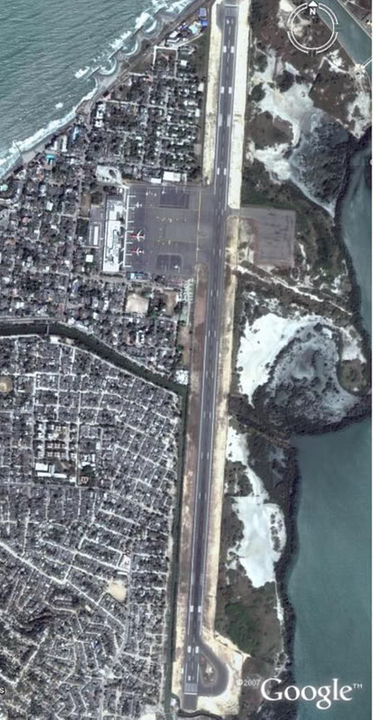