Investigators find faulty autothrottle on Sriwijaya Air 737
Indonesian authorities continue to investigate the crash of the Sriwijaya Air Boeing 737 flight 182. Initial findings show that a malfunctioning automatic throttle could have had an impact on the loss of control of the aircraft, Nurcahyo Utomo, the lead investigator at the National Transportation Safety Committee of Indonesia (NTSC) told local media on January 20, 2021.
Link

Amid lockdown, pilot lands at RAF base to “see the beach”
A British court fined a 60-year-old pilot, Richard Wood, for flying in and out of a closed Royal Air Force airbase.
The incident took place on May 25, 2020. The pilot departed from Fairoaks general aviation airport, in Surrey, and landed his Pilatus PC-12, registered N412MD, on the runway of Royal Air Force Valley airbase.
Link

25 Boeing 737 MAX 9s To Be Inspected For Missing Fuel Sealant
An issue with work instructions caused 25 Boeing 737 MAX 9 jets to be shipped off to their new owners without fuel sealant between April 2018 and February 2019. The FAA is now proposing an airworthiness directive that would make it mandatory for operators to inspect the jets in question. Failure to address the problem, it says, could result in large ground fires.
Link

Spirit Airlines Officially Rolls Out New Loyalty Program
Spirit Airlines has officially flipped the switch on its brand new loyalty program. Alongside the brand new Free Spirit program, the carrier is also refreshing its $9 Fare Club and rebranding it as the new Spirit Saver$ Club.
Link

Lufthansa Would Operate €9 Flights To Keep Its Airport Slots
Lufthansa CEO Carsten Spohr today revealed that he would operate flights that cost passengers just €9 ($11) if it allowed the airline to keep its slots at major airports. Previously Mr. Spohr has been known for calling out such fares offered by his competitors as irresponsible.
Link

airBaltic To Build New Hangar For 7 Airbus A220s
airBaltic has revealed plans to build a new maintenance hangar at Riga Airport. The facility, spanning 34,500 square meters, will store up to seven Airbus A220-300 aircraft at any one time. The airline is hoping to finish construction by the end of 2023.
Link

Air Austral's First A220 Leaves The Paintshop With A Stunning Tail
Air Austral’s very first Airbus A220 has been spotted outside the paintshop with its paintwork all complete. Along with a beautifully adorned body and azure blue engine surrounds, the aircraft’s tail is something very special. Air Austral plans to launch its first flights with the aircraft in late February.
Link

Hawaiian Airlines Will Get Over $167mn In Government Aid
Hawaiian Airlines has revealed that it will receive an aggregate of over $167 million in government aid. The airline is latching onto the government support that was passed back at the end of December. This comes as the carrier continues to focus on the way out of the crisis.
Link

Cargojet To Buy Five Boeing 767Fs And Two 777Fs Over The Next 3 Years
Canada’s Cargojet is in the market for some new planes. The Ontario-based air cargo business has successfully raised approximately US$277 million and now wants extra aircraft to meet the increased demand for air cargo services. On Cargojet’s shopping list are a pair of Boeing 777 freighters and five Boeing 767 freighters.
Link

United Airlines Records $7.1bn Loss For 2020
United Airlines has revealed its full-year 2020 financial results. The carrier lost over $7 billion in the year, including a nearly $1.9bn loss for the end of the fourth quarter. The results cap off a difficult year, though it has a lot of hope going forward.
Link

UAE orders 50 F-35A jets hours before Biden’s inauguration
The United Arab Emirates reached an agreement on the acquisition of 50 F-35A fighter jets as well as 18 MQ-9B SeaGuardian drones shortly before Joe Biden was inaugurated as President of the United States. The total sale is estimated at over $11 billion.
Link

The time will come, when thou shalt lift thine eyes
To watch a long-drawn battle in the skies.
While aged peasants, too amazed for words,
Stare at the flying fleets of wondrous birds.
England, so long mistress of the sea,
Where winds and waves confess her sovereignty,
Her ancient triumphs yet on high shall bear
And reign the sovereign of the conquered air. 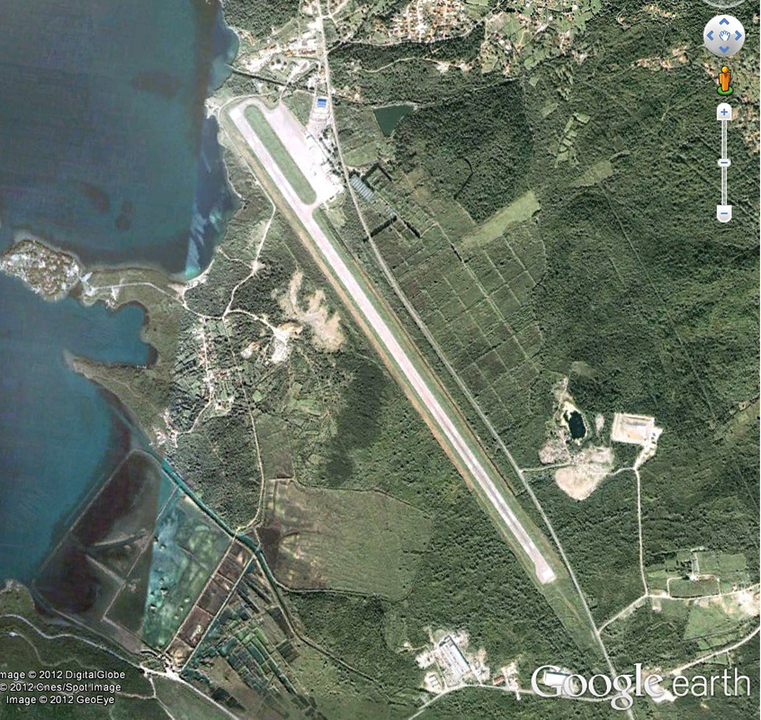 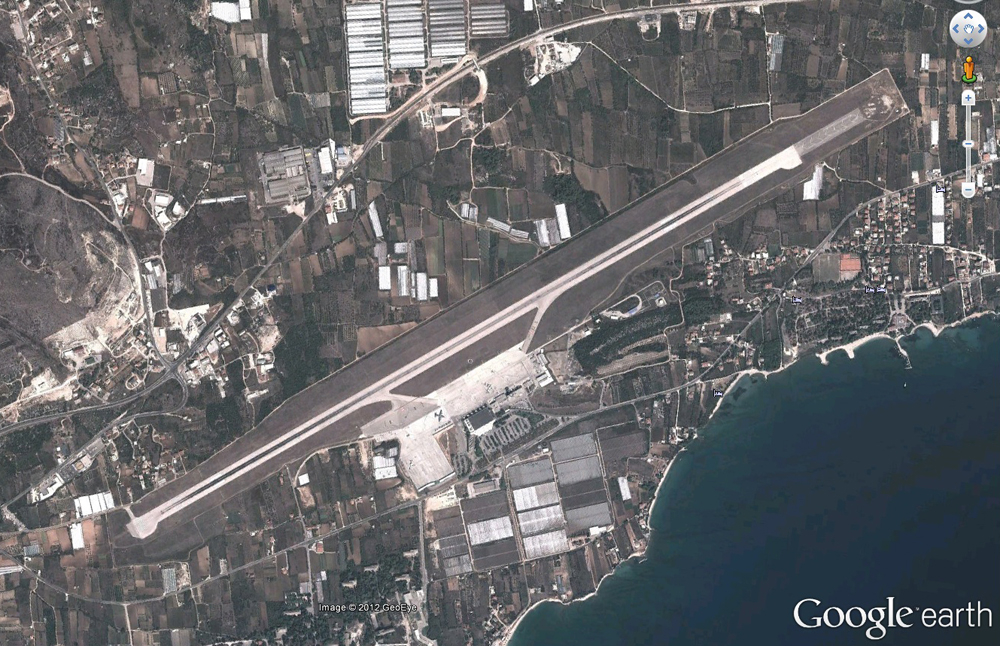 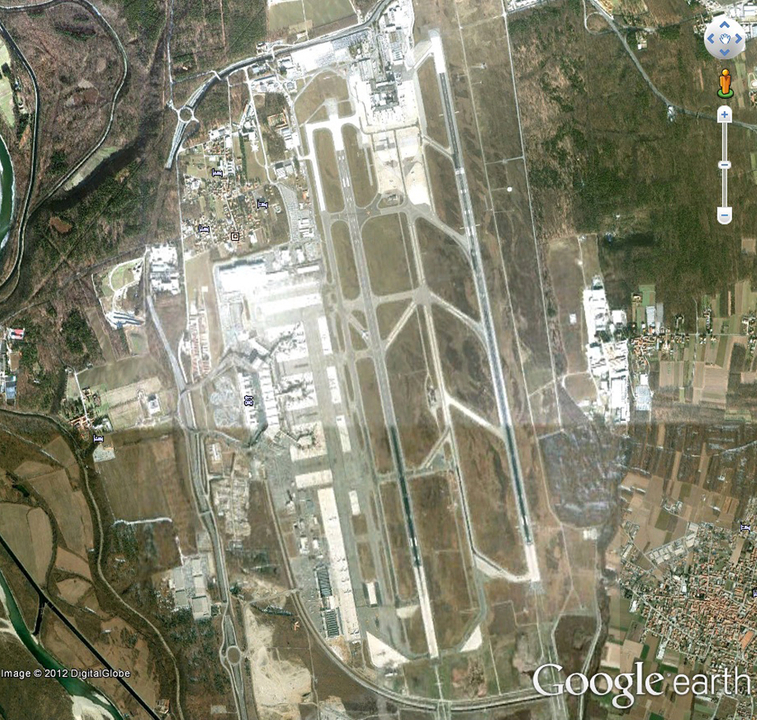 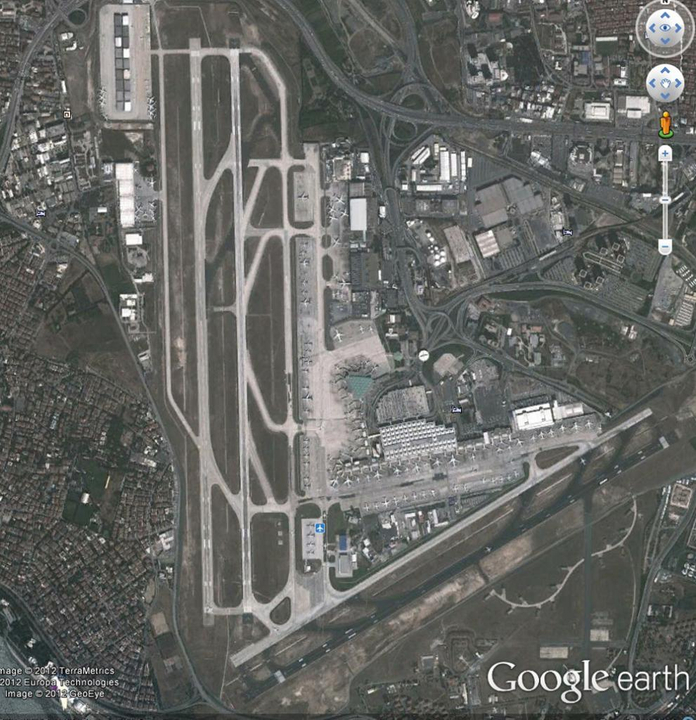 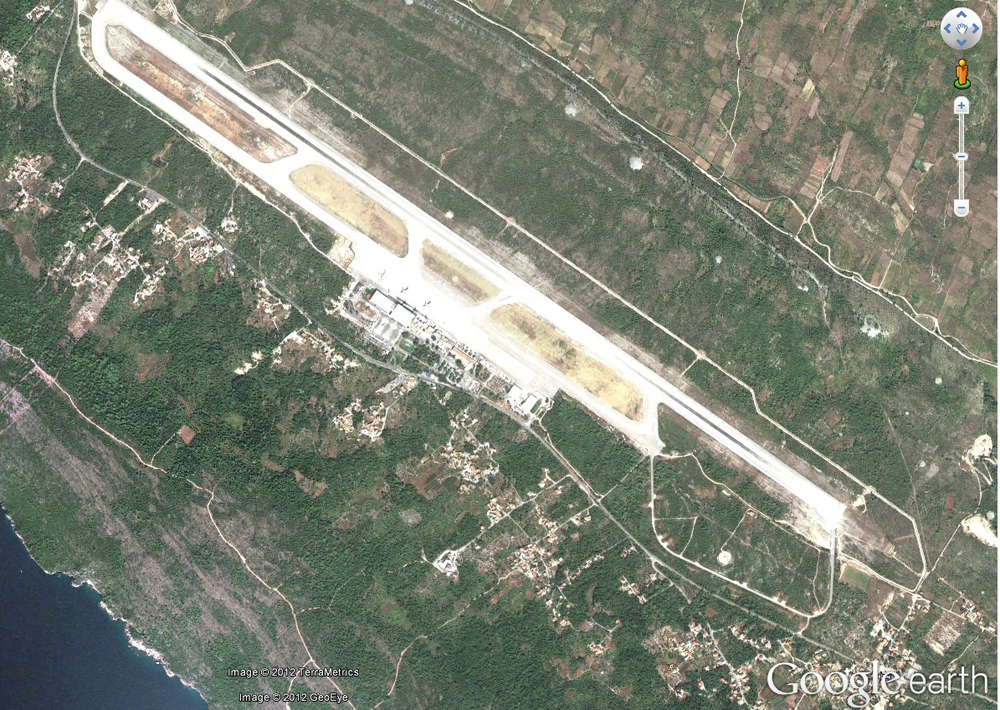