SAS reported to Danish police over customer refunds
Unpleasant surprise for SAS Scandinavian Airlines, as the Danish Transport Authority reported the carrier to the police for withholding customer refunds.
On January 19, 2021, The Danish Transport, Construction and Housing Authority announced that it had reported SAS to the police for not complying with its order to provide refunds for unused airline tickets.
Link

Russian Il-80 Doomsday plane theft suspect arrested
A man suspected of stealing equipment from the Ilyushin Il-80 airborne command post of the Russian Air Force was arrested, his lawyer told the TASS News Agency on January 19, 2021. The suspect is currently being held in the Taganrog jail awaiting judgment.
Link

West Atlantic Cargo Boeing 737 Damaged Landing In Exeter
A Boeing 737-400F was significantly damaged yesterday after a hard landing at the UK’s Exeter Airport. The aircraft was arriving from East Midlands Airport, also in the UK, and suffered overstress damage to the fuselage. According to reports, the cargo was unable to be unloaded due to the damage, but the pilots were unhurt.
Link

Boeing Now Has Commitments For More Than 150 Converted 737s
As cargo demand rises globally, Boeing has successfully secured 150 commitments for its 737-800BCF (Boeing Converted Freighter). The news comes after lessor BBAM increased its orders by up to 12 more planes. Here’s why air freight demand is rising and how Boeing leads the race.
Link

US low-cost airline Frontier to restart hiring pilots
United States low-budget air carrier Frontier Airlines is planning to resume the pilot hiring process in 2021.
Frontier Airlines, a subsidiary of Indigo Partners, intends to open a pilot hiring application window soon, as the airline is preparing to ramp up flying. The current plan is to hire around 100 pilots this year, Frontier spokesperson told Reuters on January 19, 2021.
Link

KLM To Halt Intercontinental Flights
Dutch airline KLM will halt all intercontinental flights and some of its European services from Friday this week. The move is part of the government’s requirement that all travelers, including crew, must undertake both a PCR and antigen test before flying. KLM says that the move is necessary to avoid crew being stranded overseas as a result.
Link

Etihad To Resume Flights To Doha Following 3.5 Year Blockade
As post-blockade relations continue to be restored, the next carrier to announce that it is recommencing services between the UAE and Qatar is Etihad Airways. From February 15th, the airline will operate a daily departure between Abu Dhabi and Doha.
Link

FedEx To Retire Its Remaining MD-10s By 2023
Global freight business FedEx appears set to retire its remaining Boeing MD-10s by 2023. FedEx currently flies a fleet of 17 MD-10s. But buried in FedEx’s second-quarter report for the 2021 fiscal year is the news FedEx will be phasing the planes out over the next couple of years.
Link

‘Name’ COVID-19-fighting robot at Key West Airport
Naming a coronavirus-fighting robot that patrols the interior spaces of Key West International Airport is the focus of an online contest launched by the Florida Keys tourism council.
The contest is to award a Key West vacation to the entrant who develops the winning name.
Link

Petition suggests renaming Prestwick airport after Joe Biden
A Scottish brewing company launched the petition encouraging to rename Glasgow Prestwick Airport, which is often used by Donald Trump, the 45th President of US, after the name of Joe Biden, the president-elect.
Link

How 'Sir Alfred' Lived In Paris Charles De Gaulle Airport For 18 Years
Many readers will be familiar with Steven Spielberg’s 2004 film The Terminal, starring Tom Hanks. It told the story of a man stranded at JFK for years after he was denied entry but who could not return home due to a coup. The tale is purportedly based on the story of Mehran Karimi Nasseri, an Iranian refugee who lived for 18 years in Terminal One at Charles De Gaulle Airport.
Link

The Aging B-1 Bomber Just Won't Die
The U.S. Air Force believes its fleet of B-1 bombers can still reach their extended retirement date, but not without carefully managing the old planes.
Link

Russian MiG-31BM heavy interceptors deployed in the Arctic
A squadron of Mikoyan MiG-31BM Foxhound air superiority fighters was deployed at Rogachevo Air Base in the Novaya Zemlya archipelago, one of the northernmost regions of Russia. From there, the interceptors will be able to monitor the strategic zone of the Barents Sea, where gas and mining activity have intensified in recent years.
Link

Fighter pilot is an attitude. It is cockiness. It is aggressiveness. It is self-confidence. It is a streak of rebelliousness, and it is competitiveness. But there's something else - there's a spark. There's a desire to be good. To do well; In the eyes of your peers, and in your own mind.

I think it is love of that blue vault of sky that becomes your playground if, and only if, you are a fighter pilot. You don't understand it if you fly from A to B in straight and level, and merely climb and descend. You're moving through the basement of that bolt of blue.

A fighter pilot is a man in love with flying. A fighter pilot sees not a cloud but beauty. Not the ground but something remote from him, something that he doesn't belong to as long as he is airborne. He's a man who wants to be second-best to no one. 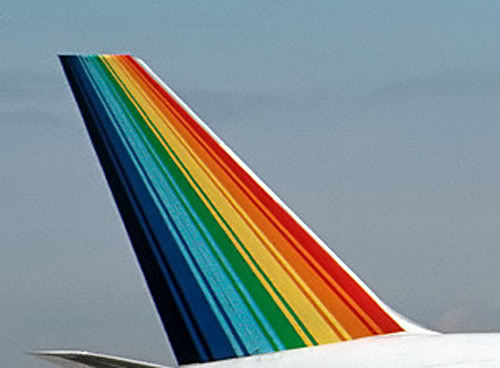 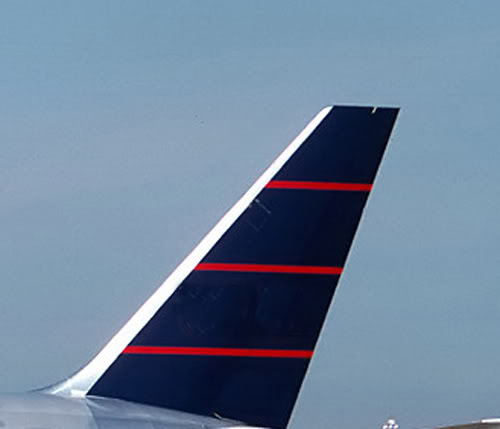 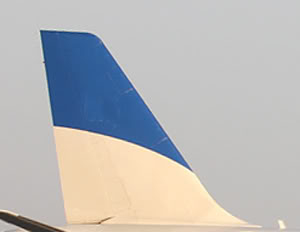 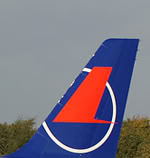 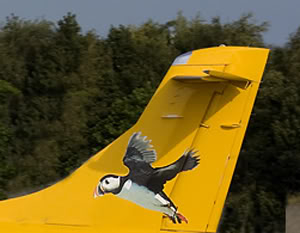 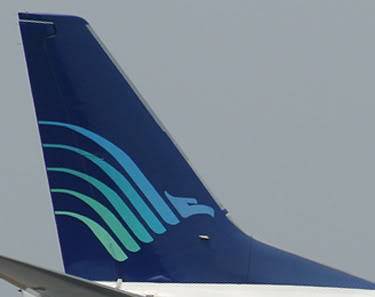 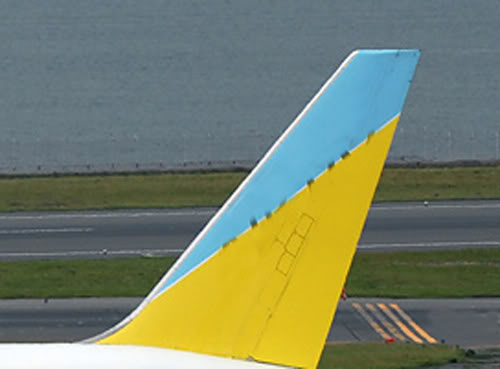 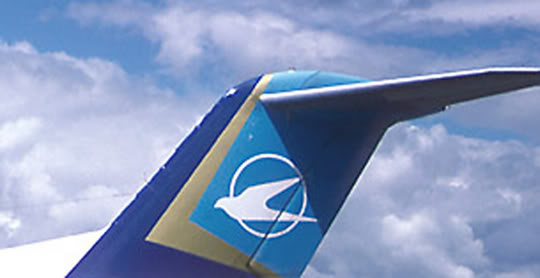 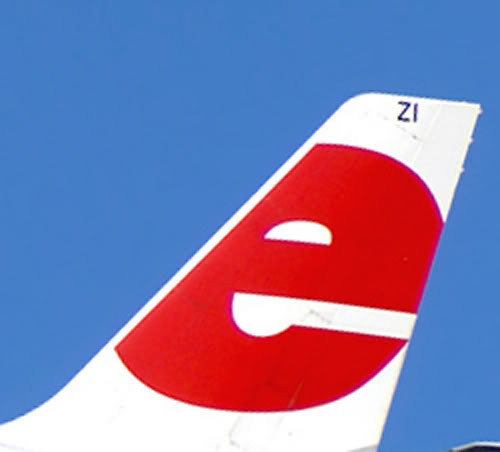 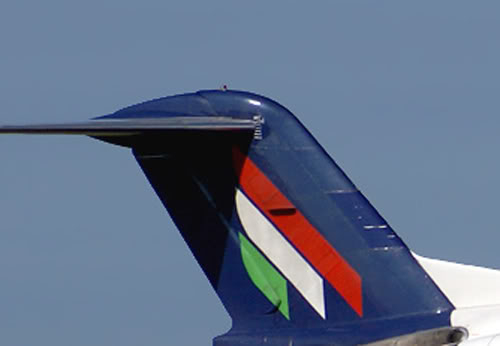