Mumbai airport staffers arrested for ‘pay and skip quarantine’ scam
Mumbai Airport (BOM) staffers allegedly took money from travelers in return for forging their entry documents and allowing them to skip the mandatory quarantine.
On January 15, 2021, Indian police arrested a 35-year-old and two accomplices, on suspicion that they were involved in the “pay and skip quarantine” scam in Chhatrapati Shivaji Maharaj International Airport (BOM).
Link

2020 sent aviation industry into past. How far? | Data
Aviation improves and advances every year. Costs get lower, tickets get cheaper, people travel more. But then a crisis comes along and throws the whole market into turmoil.
The 2020 crisis, caused by the COVID-19 pandemic, was not an exception. Air traffic and revenue fell and for several months it looked like the whole world stopped. Now when the year is over, we can look back, count the results, and see where the industry is. How far back was it pushed?
Link

Airbus preparing for record A320 production rates?
Airbus, which had reached record aircraft production levels in 2019, is reportedly looking to ramp up production of its Airbus A320 aircraft family and break its own record of the monthly aircraft rate in the coming years.
Link

Why Airbus Used To Carry New Aircraft Parts In Boeing Aircraft
Since the early years of Airbus, its decentralized nature has required the planemaker to transport aircraft components from various parts of Europe to a final assembly facility. Before developing its own Beluga and subsequent Beluga XL, it was often said that “every Airbus is delivered on the wings of a Boeing.”
Link

Etihad and Emirates to launch digital IATA travel pass
Etihad Airways and Emirates airline stepped into a partnership with the International Air Transport Association to launch the IATA Travel Pass for passengers of both airlines. The new “digital passport“ should help travelers to manage necessary travel documentation throughout their journey.
Link

Thai AirAsia to ask 75% of staff to take unpaid leave
Thai AirAsia, a joint venture of Malaysian low-fare airline AirAsia and Thailand's Asia Aviation, is set to put 75% of its staff on unpaid leave starting from February 2021.
Link

Emirates airline offers employees Pfizer, Sinopharm vaccines
On January 18, 2021, Emirates Airlines began offering UAE-based employees to receive a COVID-19 vaccine, prioritizing cabin crew, pilots and other operational staff.
“The Emirates Group today rolled out a COVID-19 vaccination programme for its workforce based in the UAE, with priority being placed on the frontline aviation workforce, including Cabin Crew, Flight Deck and other operationally focused roles,” the statement read.
Link

ITA Linhas Aereas Reveals It Will Start Flying In March
The Brazilian start-up Ita Transportes Aereos is counting down the days to launch commercial operations. Additionally, the airline is still expecting to receive its first three Airbus A320 and do its certification flight with the Brazilian Civil Aviation Authority (ANAC). So, when will it start flying?
Link

Delta Air Lines Won't Hesitate To Ban Disrespectful Passengers
Delta Air Lines CEO Ed Bastian revealed that Delta wouldn’t hesitate to ban uncivil passengers. Bastian announced the policy in a memo sent to employees. It comes at a time when the airline has already banned over 800 people from its flights for refusing to wear a facemask.
Link

American Airlines To Get $3.1bn In Additional Government Support
American Airlines and its subsidiaries entered into an extension of the Payroll Support Program (PSP). The airlines in total expect to receive up to $3.1 billion, of which about half was already disbursed to the airlines. American Airlines received over $5 billion under the initial PSP enacted right at the start of the crisis.
Link

Frankfurt Passenger Numbers Decimated But Cargo Remains Strong
As we move further into 2021, more airports are reporting their traffic figures for December, giving a greater picture as to just how grim 2020 was for the aviation industry. However, it’s not all bad news. While Frankfurt Airport’s passenger numbers dropped a staggering 73% in 2020, the airport handled more cargo at the end of the year than in 2019.
Link

Russian design bureau unveils new aircraft carrier concept
Russia’s sole aircraft carrier, the Admiral Kuznetsov, could not return to operations before 2022. And with the new doctrine of the Russian Navy refocusing on submarines, the ship could even be condemned to an earlier retirement date. Nonetheless, the Nevskoye Planning and Design Bureau (NDB) presented a concept for a new aircraft carrier, called the UMK Varan. It would use the CATOBAR (Catapult Assisted Take-Off Barrier Arrested Recovery) technology to operate its aircraft.
Link 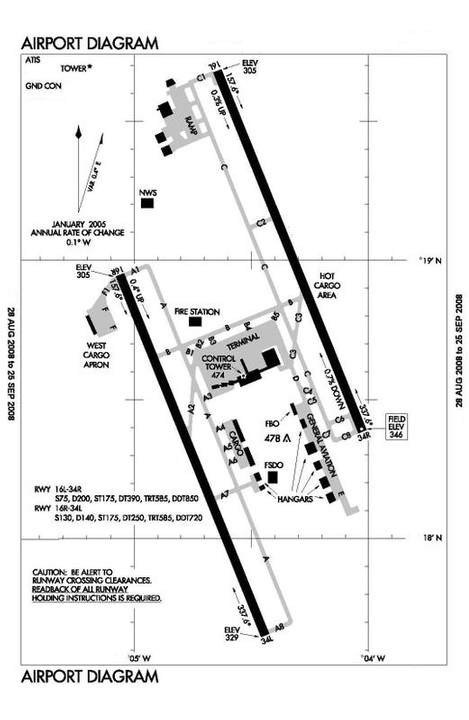 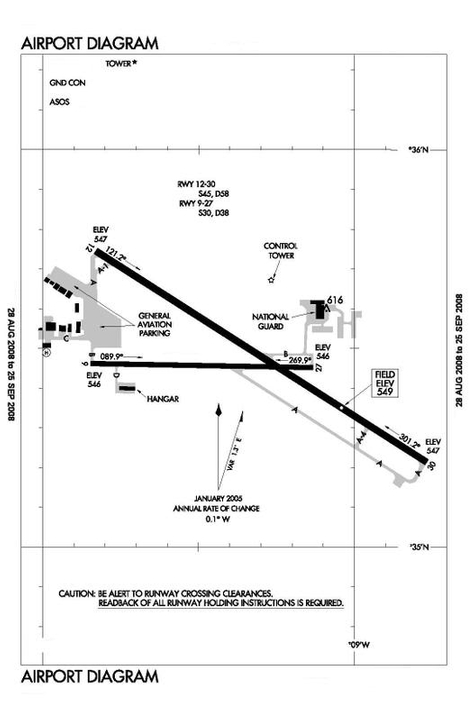 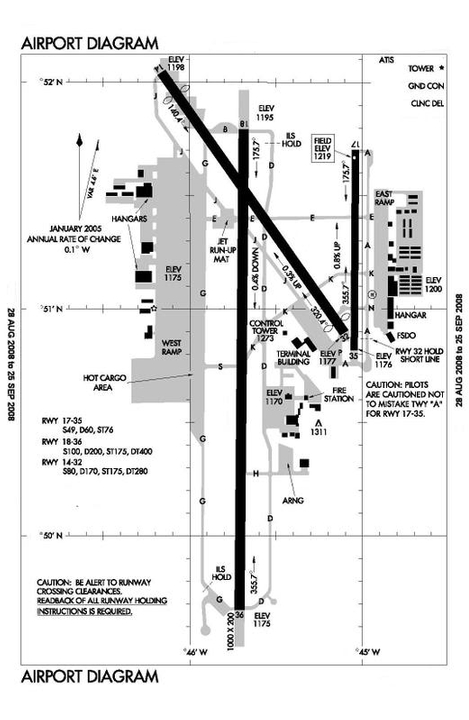 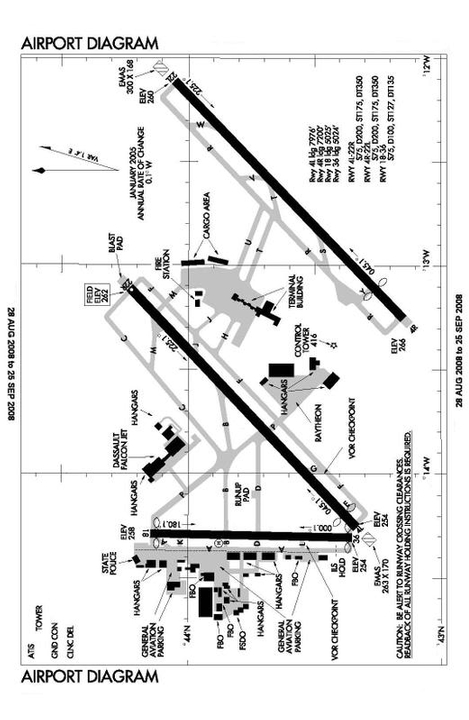 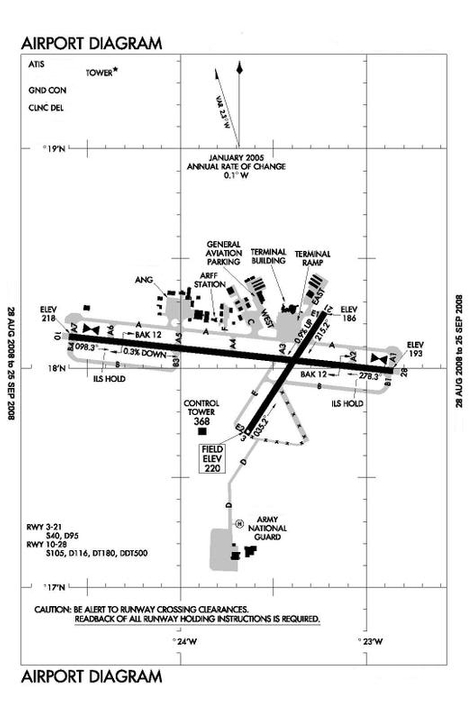 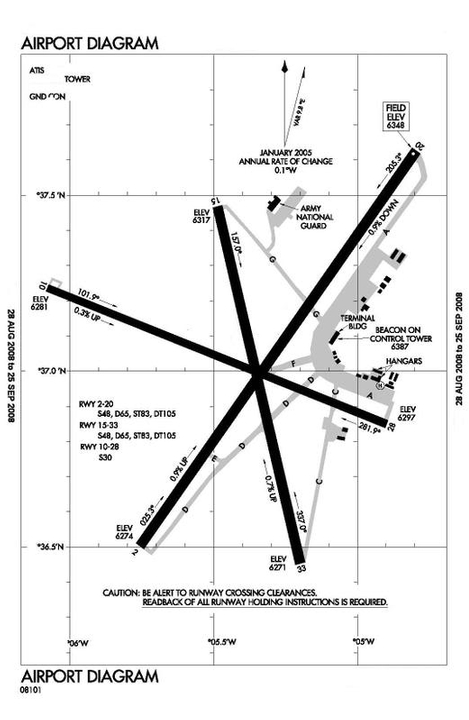 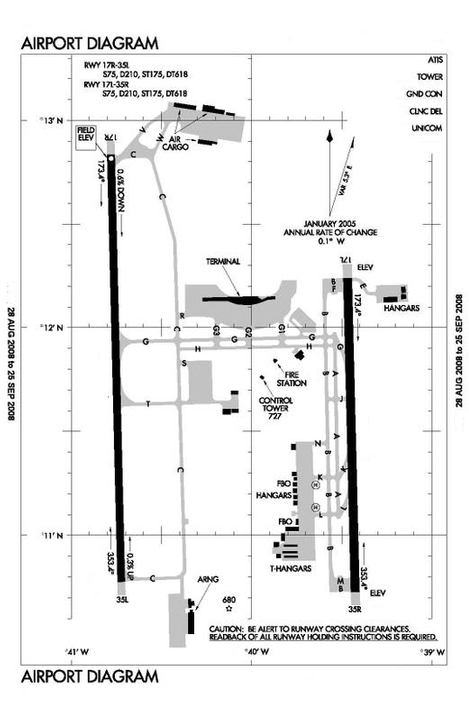 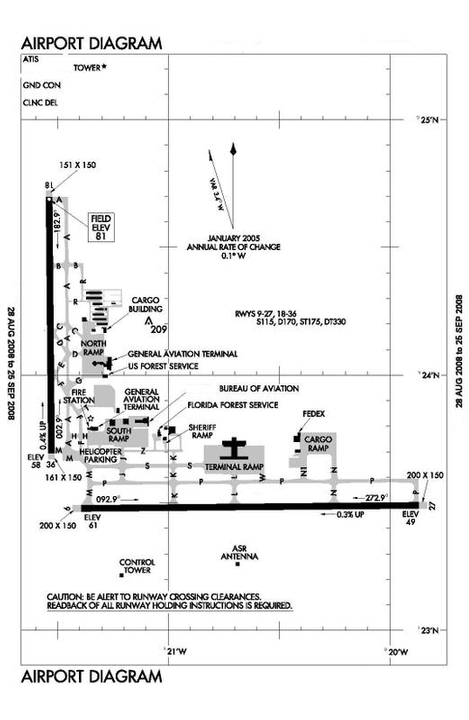 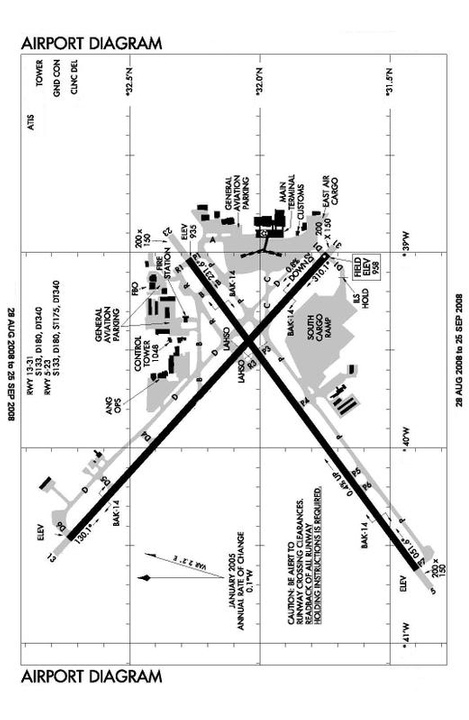 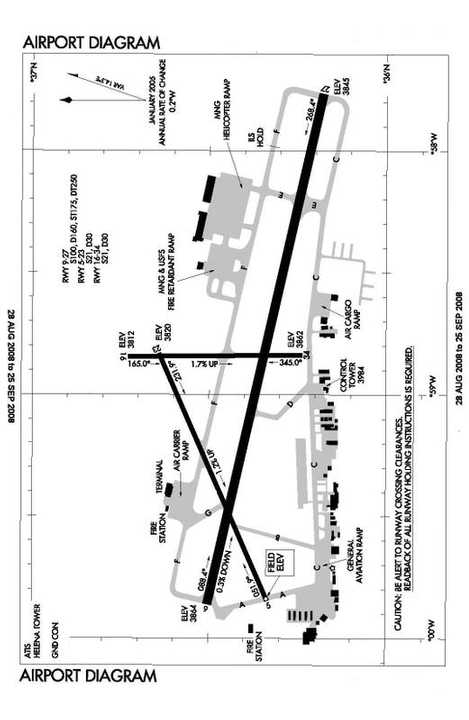