FAA Gets Tough On Troublemakers With Stricter Unruly Passenger Rules
Following several incidents of politically motivated harassment on aircraft and in airports over the past weeks, the FAA has decided to crack down on unruly passengers. On Wednesday, the agency’s Administrator Steve Dickson signed an order for a “compliance and enforcement program,” which could land offenders with up to 20 years in prison.
Link

PIA Boeing 777 impounded in Malaysia over lease dispute
As it was about to take off for Islamabad International Airport (ISB), Pakistan, a Pakistan International Airlines (PIA) Boeing 777, registered AP-BMH, was seized on the tarmac of Kuala Lumpur Airport (KUL), Malaysia. According to local media reports, the aircraft was impounded over nonpayment of the lease dues to AerCap, an Ireland-based lessor. The latter started legal action in a court in the United Kingdom.
Link

Frankfurt Airport Evacuated Due To Security Threat
Passengers were evacuated from Frankfurt am Main Airport Terminal 1 in relation to abandoned baggage. Parts of the airport were then closed off for a police investigation.
Link

Airbus and Boeing finish 2020: different stories and signs of trouble
While Boeing had its hands full with the Boeing 737 MAX crisis, Airbus had a record 2019 in terms of deliveries after a frantic December. 2020, was a year of a lot of highs and lows for both, including troubling signs for the pair.
All in all, Airbus delivered 556 aircraft, while Boeing handed off 157 jets to its customers.
Link

Trump adds COMAC to US investment blacklist
On January 14, 2021, the Trump administration imposed an investment ban on the Chinese aircraft manufacturer Commercial Aircraft Corporation of China (COMAC), due to the alleged ties to the Chinese military.
Link

Biden’s mandatory mask rule backed by US airlines
President-elect Joe Biden’s plan to mandate masks for air travelers was supported by Airlines for America, a trade association representing major United States airlines.
Already in October 2020, Joe Biden said he would mandate facial covers for all inter-state passengers and since the election, he reiterated that plan. Airlines for America supported the decision but asked to be given some flexibility.
Link

American Is The First US Carrier To Use Digital Health Passport
American Airlines announced this week that it is introducing a health passport for inbound travel to the United States from all international destinations. Passengers flying to the US can use the VeriFLY app to confirm testing and other travel requirements from January 23rd.
Link

US Regional Carrier SkyWest To Receive Over $230mn In Aid
SkyWest Airlines has reached a final agreement with the United States Department of the Treasury for payroll support extension. The airline expects to receive over $230 million in the second round of support.
Link

SWISS Brings New Cargo Routes To Lima And Seoul
SWISS announced earlier this week that it is further expanding its cargo operations to two intercontinental destinations. The new freight services will serve the Peruvian and South Korean capital cities of Seoul and Lima.
Link

Delta Air Lines Receives $3bn In Additional Government Support
Delta Air Lines and the United States Department of the Treasury have reached an agreement for additional funding. The Payroll Support Program Extension Agreement (PSP Extension Agreement) gives Delta access to almost $3 billion in funds, which are only allowed to be used for employee wages, salaries, and benefits.
Link

Brazil's GOL Celebrates Its 20th Birthday With Special 737 MAX Flight
The Brazilian airline GOL Linhas Aereas turned 20 years old today. It had its first flight on January 15, 2001, connecting Brasilia and Sao Paulo. Now, to celebrate GOL’s first two decades, the airline used one of its Boeing 737 MAX to design a 20 in the sky.
Link

Concourses Vs. Terminals – What Are The Differences?
When it comes to airport architecture, concourses and terminals are terms that one often hears. These two words are sometimes used almost interchangeably, but is this strictly correct. Let’s examine what the differences are between these two structures.
Link

Concern For UK Airports: Travel Restrictions Could Force Mothballing
Travel companies, airlines, and airport operators are worried that some airports may need to be mothballed following the United Kingdoms’ latest measures to curtail the spread of COVID-19. Starting at 04:00 GMT on Monday 18 January, any passengers aged 11 and over must show proof of a negative PCR test taken no longer than 72 hours before departure.
Link

Following US, Russia intends to withdraw from Open Skies Treaty
After the United States, Russia announced its withdrawal from the Open Skies Treaty, which allows mutual aerial monitoring of military movements and strategic installations of the signatory countries.
Link

Top 10 oldest fighter jets still in service
We all love the new and advanced aircraft. But what are some of the longest-serving and the oldest fighter jets still in service within militaries?
Of course, if a military wants to keep an edge on the battlefield, it has to operate the newest and the most advanced tech available. But sometimes that is simply not possible. Budgets might be too small, or the political situation too inconvenient to buy new fighter jets. So, old ones have to remain in service.
Link

I am well convinced that 'Aerial Navigation' will form a most prominent feature in the progress of civilisation. 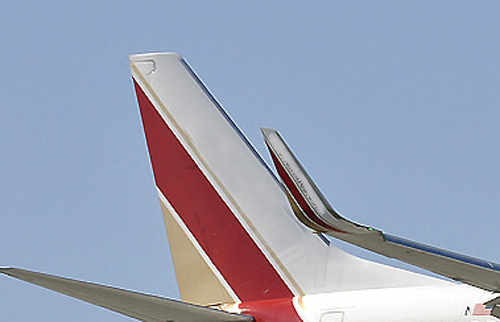 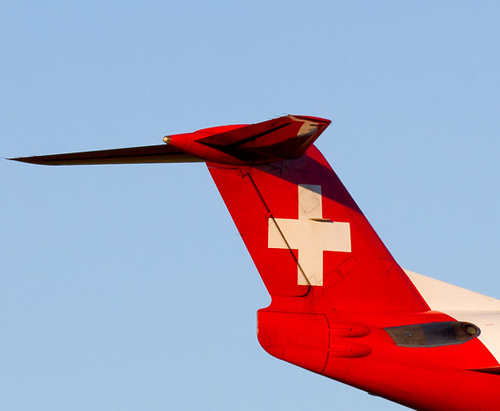 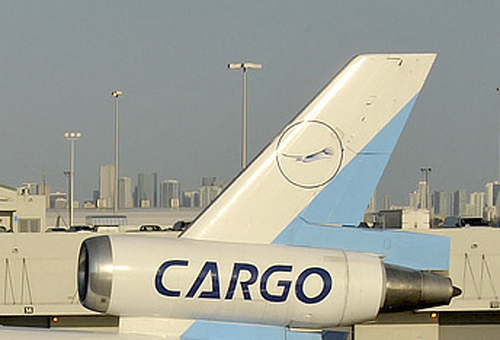 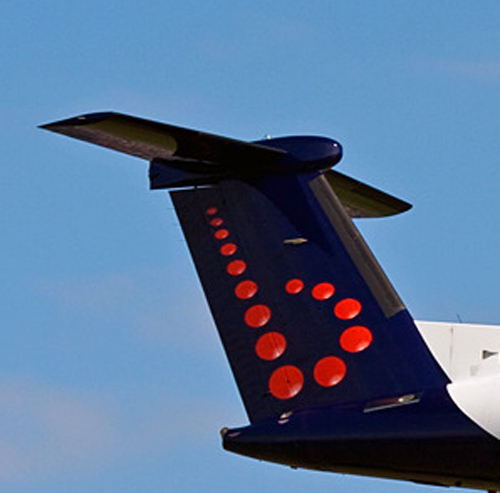 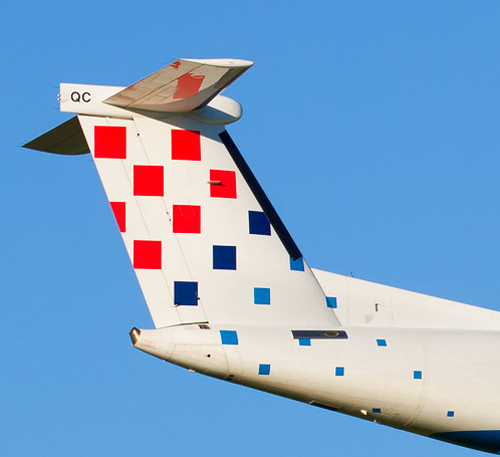 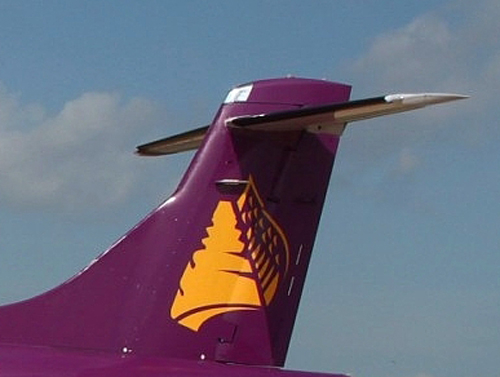 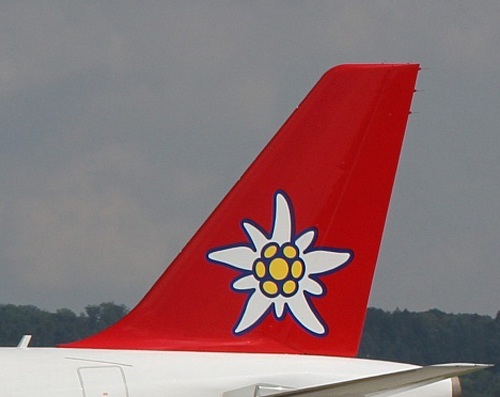 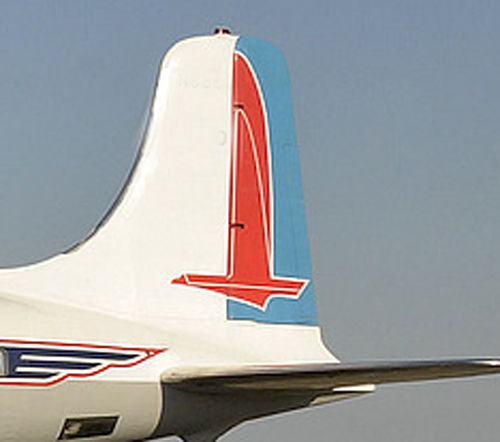 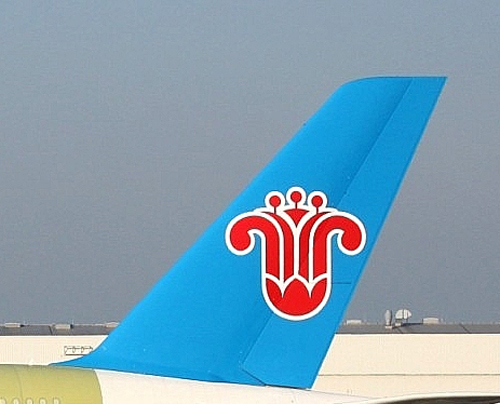 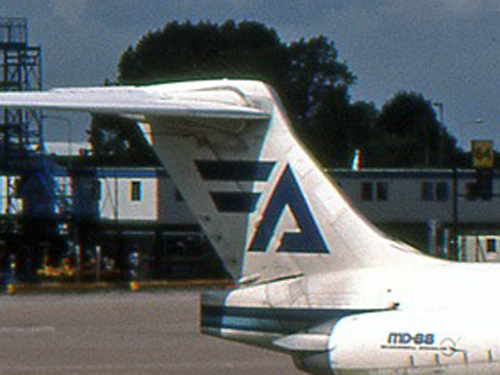