COMAC C919 to fly as soon as possible: state media
While the COMAC C919 received certification in September 2022, the aircraft has yet to fly commercially. But this may be about to change.
Link (AeroTime)

Case Study: How BER Runway took the lead on virtual queuing in only two weeks
Berlin Brandenburg Airport was the first airport in Europe to introduce Virtual Queuing directly to passengers under the name “BER Runway”.
Link (International Airport Review)

Singapore Airlines redeploys its A380 away from New York
In its latest network update, Singapore Airlines indicated that its Airbus A380 will not fly to New York and will be redeployed to other destinations.
Link (AeroTime)

The desire to fly is an idea handed down to us by our ancestors who, in their grueling travels across trackless lands in prehistoric times, looked enviously on the birds soaring freely through space, at full speed, above all obstacles, on the infinite highway of the air. 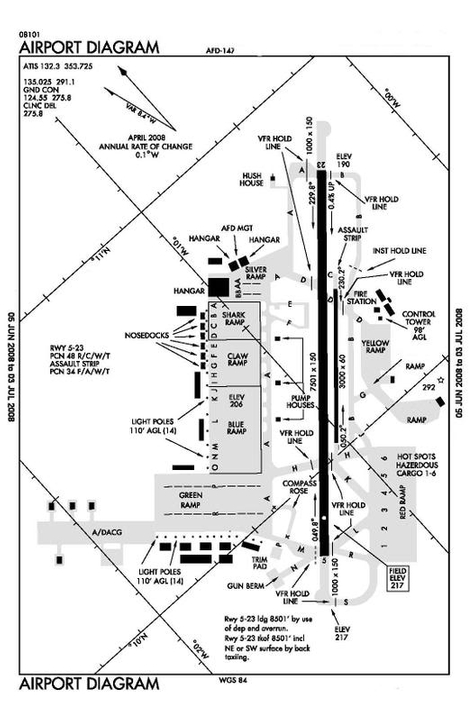 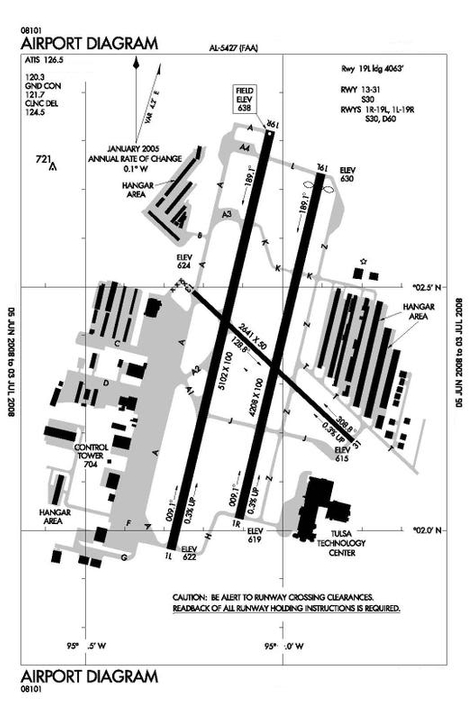 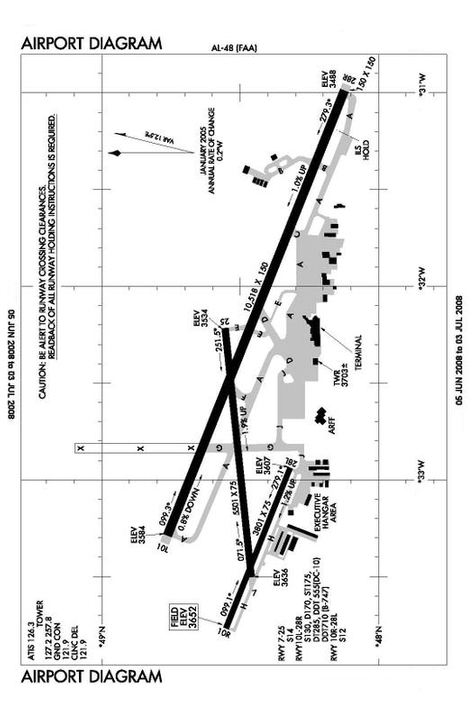 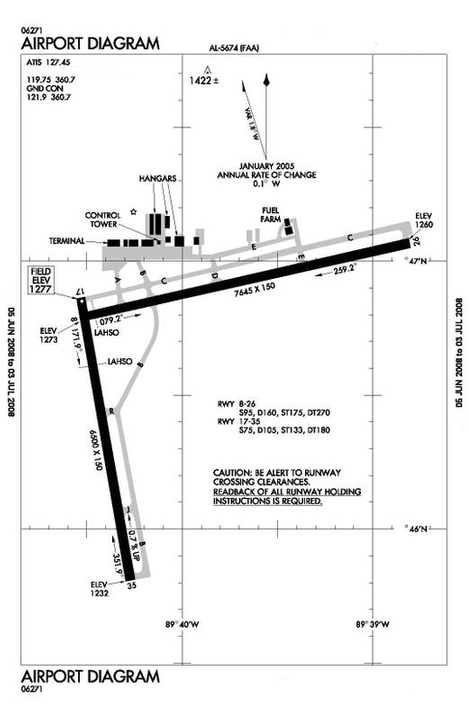 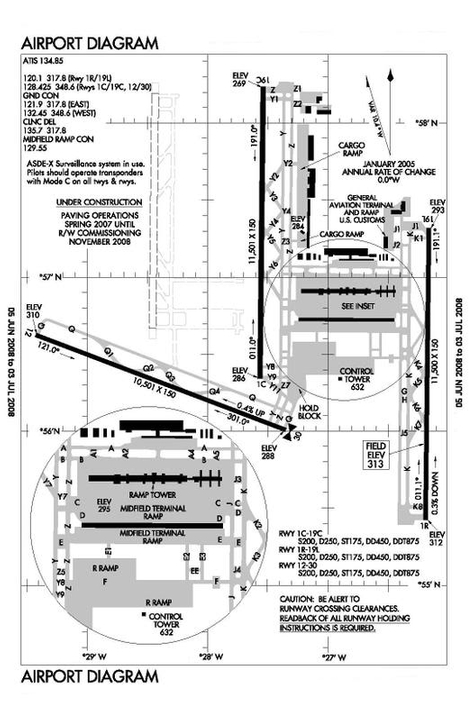