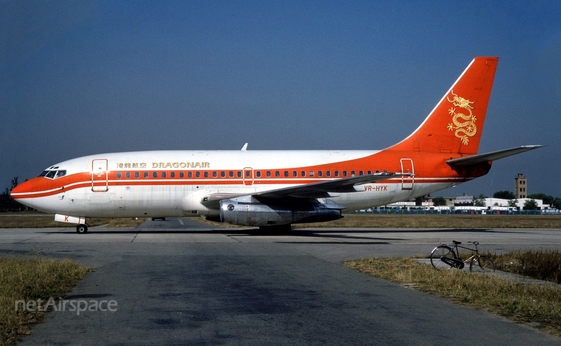 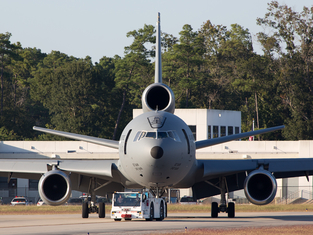 2010: Unable to adjust their thrust settings due to an engine malfunction, the flight crew of Cathay Pacific Flight 780, an Airbus A330-342 with 322 people on board, is forced to land at Hong Kong International Airport in Hong Kong, China, at 230 knots (265 mph; 426 km/h), 95 knots (109 mph; 176 km/h) higher than normal landing speed. The aircraft makes a successful landing, but 57 passengers are injured during the subsequent emergency evacuation.
Photo sitemap