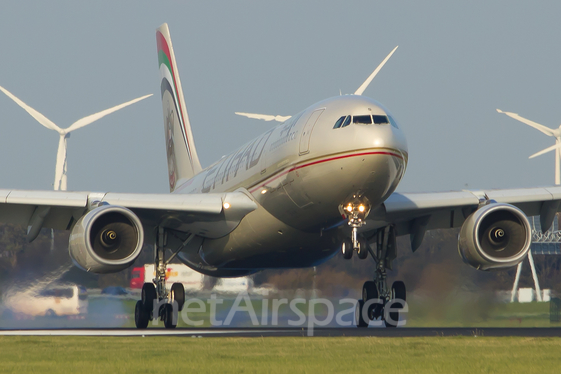 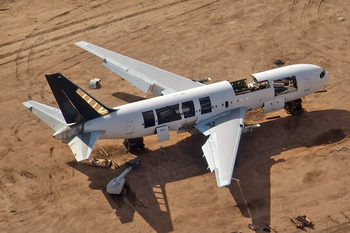 1972: Eastern Airlines Flight 175 is hijacked by a man named Richard Hahneman after departing Allentown, PA, demanding $303,000 and 6 parachutes. After receiving the ransom after landing in Washington-Dulles, Hahneman insists on flying to New Orleans for fuel before heading to Honduras, where he would successfully parachute out. He is caught by Honduran soldiers a few days later.
Photo sitemap