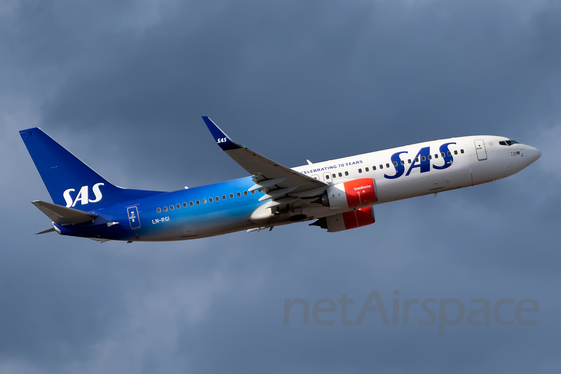 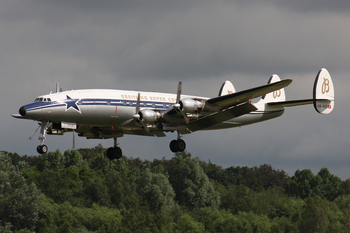 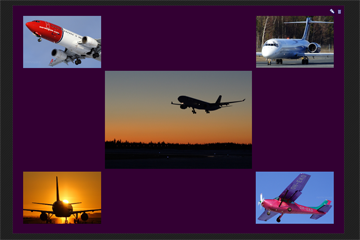 1908: The Englishman J.T.C. Moore-Brabazon (later Lord Tara of Brabazon) makes a flight of 1,350 ft. in a Voisin biplane at Issy-les-Moulineaux in France. He becomes one of the guiding lights of early British aviation and is issued the first British pilot’s license, then called an aviator’s certificate.
Photo sitemap