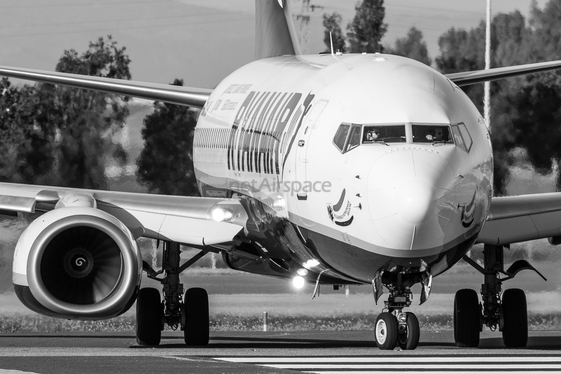 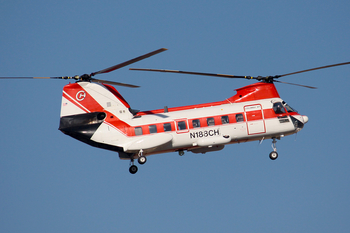 1997: NEAR - USA Asteroid Orbiter - 805 Kg - (February 17, 1996) flew within 1,200 kilometers of asteroid 253 Mathilde. The main scientific purpose of NEAR (Near Earth Asteroid Rendezvous) is to orbit near Earth asteroid 433 Eros. The spacecraft is scheduled to study the asteroid for one year after entering orbit in February 1999. NEAR imaged Comet Hyakutake in March 1996. This is the first of NASA's Discovery missions.
Photo sitemap