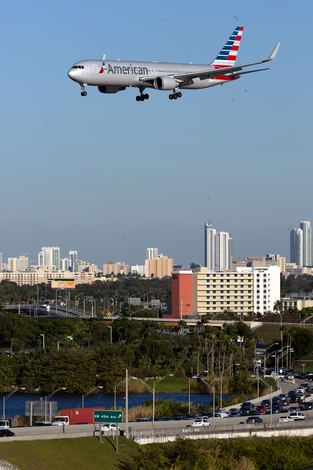 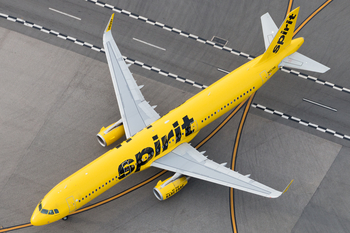 The best of netAirspace. Full screen.

1976: An Air France Airbus A300 (registration F-BVGG) operating flight AF139 from Tel Aviv to Paris via Athens was hijacked shortly after departing Athens. After refuelling in Benghazi, Libya, the hijackers demanded it be flown to Entebbe, Uganda. One hostage was freed in Benghazi and in Uganda another 155 non-Israeli and/or non-Jewish hostages were released. The flight crew remained with the hostages after Captain Bacos insisted he was responsible for them. After several days of negotiating and diplomatic interventions, Israel launched a commando raid into Entebbe to free them. During the assault all six of the hijackers were killed as were three hostages. The leader of the assault, Yoni Netanyahu, was also killed. One hostage, 75 years old Dora Bloch, was unaccounted for. She had been taken to Mulago Hospital prior to the assault and later killed on Idi Amin's orders.
Photo sitemap