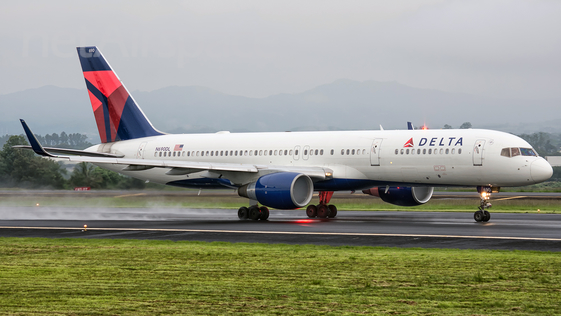 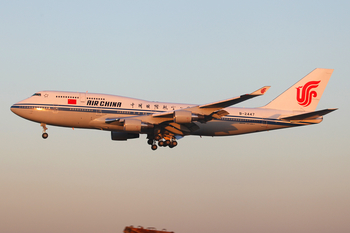 The best of netAirspace. Full screen.

1964: President Johnson announced: "The United States has successfully developed anadvanced experimental jet aircraft, the A-11, which has been tested in sustained flight at more than 2,000mph and at altitudes in excess of 70,000 feet. The performance of the A-11 far exceeds that of any otheraircraft in the world today. The development of this aircraft has been made possible by major advances inaircraft technology of great significance to both military and commercial applications. Several A-11 aircraft are now being flight tested at Edwards AFB in California... The A-11 aircraft now at Edwards AFB are undergoing extensive tests to determine their capabilities as long-range interceptors." The proper designation of the A-11s that President Johnson referred to was the AF-12. The A-11 reference was used to mislead intelligence sources. Also, there were no Blackbirds at Edwards AFB at that time. Following the Presidents announcement, the AF-12 officially was changed to YF-12A. The YF-12 program became an overt operation while the A-12 OXCART was to remain a black program at Groom Lake.
Photo sitemap